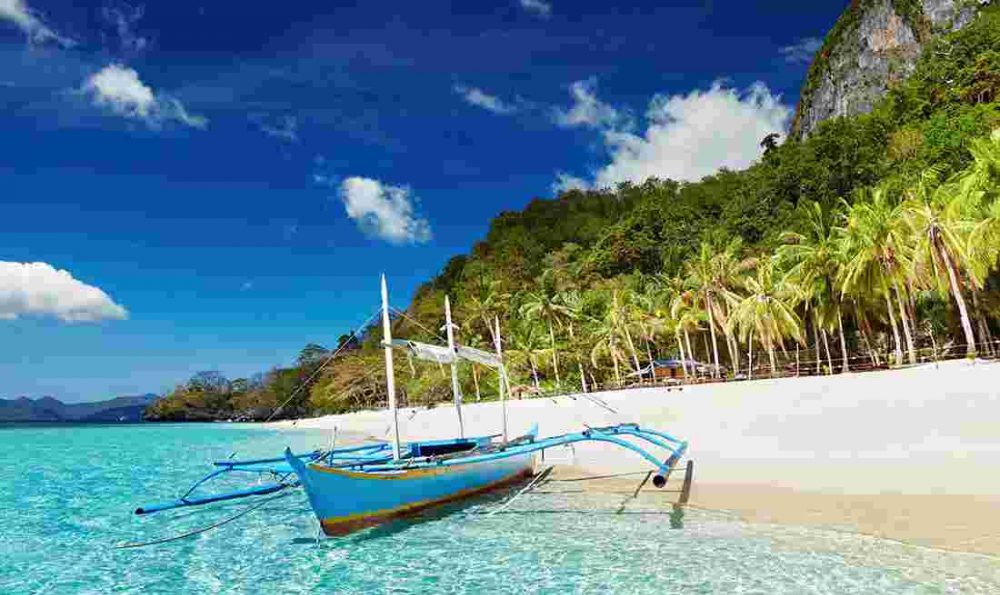 Around 6 hr round trip to ask us to come to their village for a Jesus film showing!

How could we refuse?!

He’s faithfully planting a church, and has already reached 4 families, out of around 40 families in the villlage… Guinaygayan (the name of that village) has no electricity. He is supported around P1000 per month (less than $20) living in a shack (that costs P200 – less than $4 per month) with his 4 children… cheerfully living a life of sacrifice for Jesus, even though his wife is in tears sometimes because of the stress and strain of it all…

Anyway, with the help of a generator, we shared the film. It looked like most of the village showed up. Then we hit rain – the people scattered, but we covered the projector and just kept showing the film… the people kept watching from whatever nearby sheltor they could find, and when the rain stopped most of them showed back up.

When we gave the invitation to pray to receive the Lord, most of them eagerly came forward (lost count well over 100). We gave Bibles to those we could, (but didn’t have enough to go around). The pastor’s wife said there were 37 that wanted to get involved in a Bible study in their home. That was 1 of 3 Jesus film showings in 3 areas there on the island of Patnanugan, on our short trip – and a picture of hundreds and thousands of other places that eagerly await the gospel…

That was at the end of a day of ministry, and boat travel, and then after the film showing we returned back to the place we were staying in Poblacion. However, the boat ride that was supposed to take around an hour to get back, ended up taking close to 3 hours! It was low tide, and we kept getting hung up on shallow places of rock and coral in the ocean on our way home in the dark… Praise the Lord we finally made it back safe, around 1:00 a.m. after pushing and/or rowing our little outrigger boat that we rented through long stretches of shallow water. On the way there the boat grounded on rocks also, bending the prop, but we made it ok.

All the work and sacrifice and discomfort is nothing compared to the joy of seeing precious souls reached with the good news about Jesus!

This mission trip helped to re-establish contact with another pastor and his wife who live in Poblacion. The last few years they have experienced some major hardships. We were able to bring some helpful resources (like Purpose Driven Life books and Bibles in their language, tracts, etc.) to help them, as well as bring encouragement, and minister to some of their needs.

They have experienced fiery trials of faith, as they found it necessary to resign from the organization they had served with for around 15 years, due to some major doctrinal differences. They went from a monthly income of over P20,000 down to nothing except total dependence on God by faith, as they have courageously pioneered another church…

They have such a whole-hearted enthusiasm for reaching those islands with the gospel, and it looks like the Lord is leading us to team up with them closely in helping reach the potential harvest there, among the Polilio Islands.