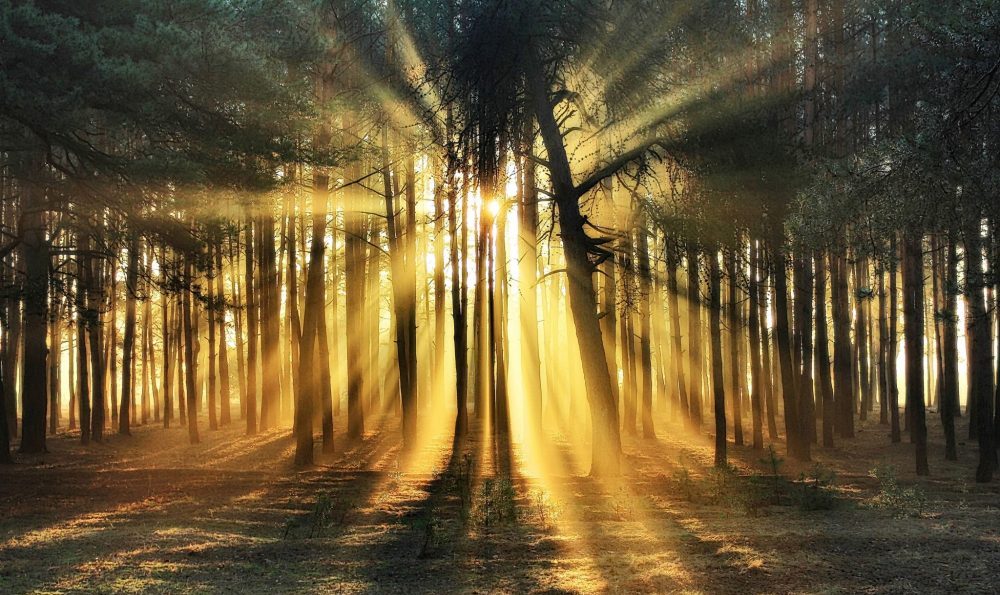 Moving by His Spirit in wonderful ways!

Lives were transformed, delivered, cleansed, healed, and filled with the Holy Spirit!

By the last night, there was so much spontaneous joy in the service! People were praising God, shouting, dancing to the Lord, and having a wonderful time in the presence of God! It was awesome! People were weeping and crying, being filled with the Spirit, seeing visions, receiving messages from God… We give glory to the Lord for His mighty acts!

There were so many testimonies shared of life changing experiences in the presence of the Lord. Some who had never experienced God’s presence before in their lives were boldly testifying publicly, for the first time in their life!

Mightily Moved Upon By The Spirit

One little-unwed mother was there coming from a traditional Catholic background, obviously mightily moved upon by the Spirit of the Lord during the prayer time the last night, with tears pouring down her face. She gave an amazing testimony afterwards of what God was doing in her life at the retreat!

Another man was there(see previous journal entries…) who recently destroyed the idols in their home. He has been experiencing an amazing life transformation – and he got so charged up that he was the first to testify the last night of the retreat, as well as in both services on Sunday! He was super charged! Talking about how he used to make fun of us, and now he wishes he would have joined us sooner…

He became so bold to testify, and encourage others to attend the retreat, and talked about how his life has been changed and transformed! Looks like the Lord might be preparing him for more ministry involvement…

Some of the young people were testifying to their experiences and speaking in tongues. Some of the men were so moved upon, they hardly knew how to express their feelings – going from attending the retreat with reluctance, to coming back strongly urging everyone to attend the next EGR.

One couple came clear from Baguio City and had to leave around 4 a.m., the morning we left for the retreat to make it here in time to travel to Peniel with us…

Talking with the man as I was taking him to the bus, I asked him what he enjoyed most about the EGR, and he said, “Every moment of it!”…

18-hour Trip But Worth It

There was a delegation there from Polilio Islands, where our mission team visited last week. They came all the way from Polilio to attend (around 18-hour trip one way, sleeping at the bus terminal the night before).

They went home today rejoicing, and so happy that they came…!

We praise God for his faithfulnes, and many answers to prayer! :praise2: