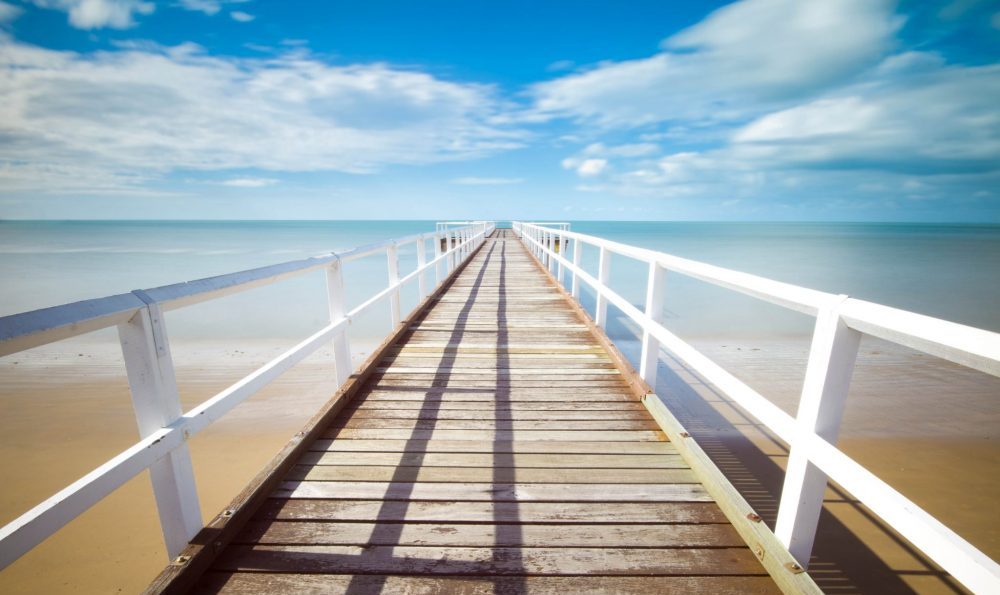 So many people gathered there in the street near the barangay hall, sitting and/or standing in the dirty street – most of them without chairs.

They were so attentive as they watched and listened for several hours as we showed the film, sang, testified, and gave a simple gospel message.

Pastor Willy, the pastor who went with us, has a church in a nearby village called Poblacion, where we were staying. Poblacion is about 20 min away by motorcycle or half-hour to 45 min away by flatboat. He estimated around 50 people that wanted to pray to receive the Lord when they were given the opportunity. Quite a number also wanted Bibles, and gave their names to request Bible studies in their homes…

Pastor Willy and a team from his church have been following up those interested. We just got a fresh report and follow up statistics from Pastor Willy tonight. They went to Norte yesterday (Sun afternoon), and met with some of those that were interested. This was from interest generated from our Jesus film showing there a few weeks ago… 34 adults gathered, 14 High schoolers, and 20 children… Apparently, 22 had answered “ang sagot (the answer)” Bible study and received New Test’s..

He is asking for several workers to go there from here in Tarlac, and pursue “Bridge to the Islands NORTE”… We have been prayerfully considering doing that, and are in the process of putting together a team that might be going back to Norte next week to help pioneer a church planting effort there that will help see “fruit that remains” for the glory of God… More on this later… 🙂