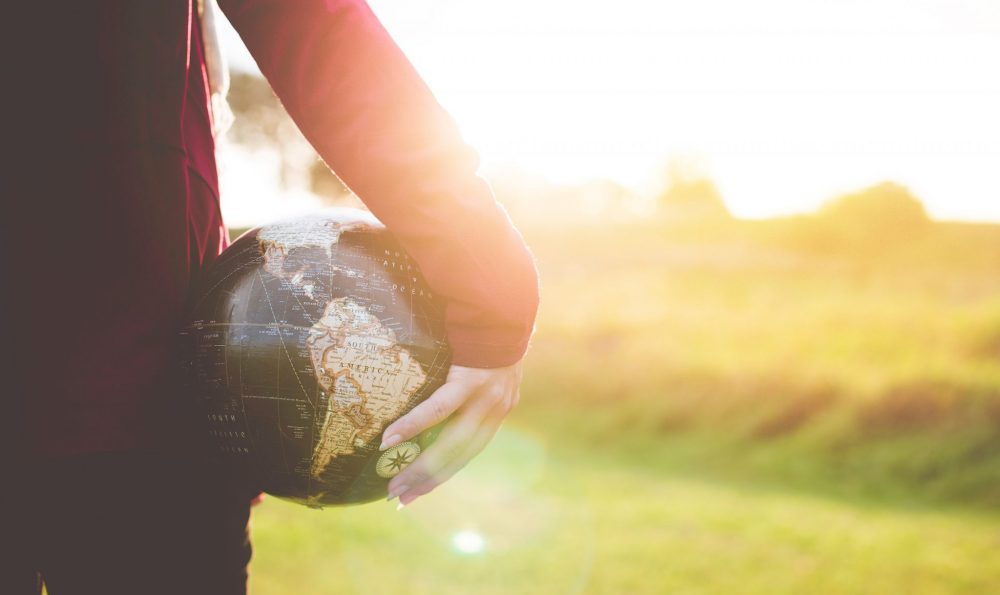 We saw the Lord’s sovereign blessing, guidance, and help!

There were many answers to prayer! Many thanks to our intercessory teammates for your faithful prayers!

So much happened, it cannot be easily recounted in a limited report such as this, so we will just share some highlights you may find of special interest, for now…

It is delightful to see the Lord raising up workers to join with us, who also have a heartfelt passion to reach the unreached with the gospel! Not only teammates from here in Tarlac, but while there in Polilio we had some workers training sessions, and spent a number of hours helping train and equip workers, and stir up vision to reach those islands with the gospel.

Before we left, there were 5 volunteer workers from there on the island of Patnanugan who had committed to spending at least 1 day, and some of them 2 days a week to help follow-up those interested with Bible studies, visitation, and ministry. Glory to Jesus!

Please be praying with us about the development of a training center site there, to raise up many more prepared and equipped workers for the harvest… We are prayerfully investigating a beautiful beachfront area there, that would make a wonderful site for a training center.

In the barangay of Norte, there are approx. 2,500 people in the 5 towns, with NO CHURCH except several Catholic ones… We systematically tried to share gospel literature with as many of the homes there as possible and distributed Bibles to those interested in getting involved in Bible studies… Many wanted to pray to receive the Lord as their Savior as we went from house to house, and now there are 5 weekly Bible studies that have been started, with interest for Bible Study expressed from over 10 other homes when we can get to them…

We were able to secure a base there for the ongoing ministry needs, as we made arrangements to rent a house that will help facilitate the new church plant. Glory to Jesus!

We returned to re-visit the area we saw such an overwhelming response after showing the Jesus film there several months ago (see journal entry – September 14). https://btti.org/2004/09/14/polilio-islands-adventures/

The Love Of Jesus Demonstrated

We had a spontaneous evening service that was well attended, with more new ones wanting to pray to receive the Lord. The pastor there says that since the Jesus film showing people have become very open and receptive. Apparently, that was the first time they had seen the love of Jesus demonstrated by what he went through when He died on the cross, and their hearts were very deeply touched… People are now very eager to know more about Jesus!

Bridge To The Island

The pastor is wanting to become a “Bridge to the Island” teammate in our organization here in the Philippines, and we are prayerfully considering his request…

After being in Polilio for a week, the Lord seemed to direct several of us to extend the trip another week, to include visiting a church on the island of Catanduanes that we had lost contact with for the last 2 1/2 years or so… Some of our team came back to Tarlac, while several others from Polilio joined us.

One of the purposes was also to make contact with a ministers son along the way who was in a backslidden condition and who needed some loving attention. Not knowing for sure if we were even going to be able to contact him, we set out by faith to pursue a meeting with him, if possible. After traveling many hours, when we were only several towns away (approx. 1/2 hr from where he was staying)… It seemed like quite a miraculous answer to prayer that we finally made contact with him by phone, and not only had the opportunity to meet with him, but he wanted to come with us and joined our team for around 3 days… We were able to spend some quality time with him, and he indicated that his relationship with the Lord was renewed during that trip… Praise God!

There were also some amazing testimonies from the church there in Catanduanes. We arrived in time to join part of their all-night prayer meeting on Friday nite and minister there.

Healed As The Word Of God Shared

One lady that had been very sick, with a bad headache and nausea testified to being healed as we shared the Word of God that night.

Our visit seemed like a great encouragement to them, and they considered it an expression of God’s love, and timely help.

The pastor of the church was apparently undergoing some major temptation and trial, and testified to how the Lord strengthened him and encouraged him to keep strong and be an overcomer…

We acknowledge the Lord’s sovereignty in all of this, because the trip was rather spontaneous – I had been tentatively planning to come back to Tarlac after being in Polilio a week, but I’m so glad that we were sensitive to the leading of His Spirit, and extended the trip to include an outreach to Catanduanes… Only time will tell the potential impact of that trip – I believe it was ordered by the Lord… There were so many important, key contacts with various ones along the way… Praise God!

Not only were there special ministry times and contacts, but the Lord blessed us with interesting, beautiful sights along the way. We traveled right by the famous Mayon volano. We saw a school of jumping dolphins showing off on one of the boat rides. There were beautiful beaches, and lots of interesting sea shells, and beautiful coral and tropical fish. We were blessed with at least 4 sitings of beautiful rainbows… One of them being there in Guinagayen, right over the place where we had the film showing… then it followed along with us as we traveled to another island… Another time there was one right over where we stayed overnight after returning to the mainland from Polilio… Rainbows are very special, because of course, they speak of God’s wonderful promises…

I am reminded of one of His special promises that the “glory of the Lord will be revealed and cover the earth, even as the waters cover the sea…” How glorious!! We are living in exciting days…. :praise2: