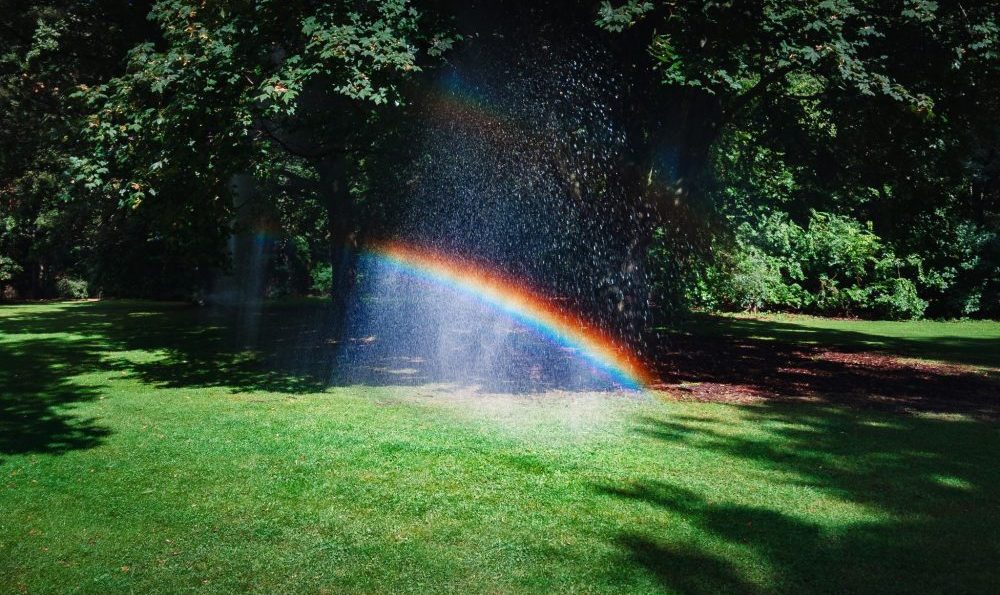 by one of our ministry team last night at the “Healing Explosion” service there in Moriones.

There were probably 500+ in attendance, as A.L.Gill, Mike Sparrows, and Tim Taylor – a team from the States were such a helpful blessing and encouragement to us all. There were many testimonies of healings, HALLELUJAH! Recovery of sight, hearing restored, goiters and tumors disappearing, etc… It was an AWESOME service!

The little boy that I referred to had just been prayed for by one of our young Filipino workers, as he laid hands on the little boy’s large cyst on his neck… Apparently, it was very big! From the description given it probably about the size of a chicken egg (approx. 3 or 4 inches in diameter). As our young minister laid his hands on the cyst and prayed for him, the cyst (or tumor, or whatever it was) disappeared right underneath his hands… AMAZING!

Right Eye Was Blind But Now Can See

One old man excitedly gave testimony to the sight in his right eye that was blind being restored. When he was asked to cover up his left eye, and then see fingers, he not only saw the fingers but the people in the audience… AWESOME!

Deaf But Able To Hear Now

One young man who was deaf in his left ear testified to being able to hear now. WONDERFUL!

Responded To The Gospel

Not only were people healed and delivered, but many responded to the opportunity to not only receive the Lord. Many were given Bibles and follow up materials… GLORIOUS!

We praise Jesus, and give Him all the praise and glory for the mighty things done, because we serve the true and LIVING GOD! GLORY!!!