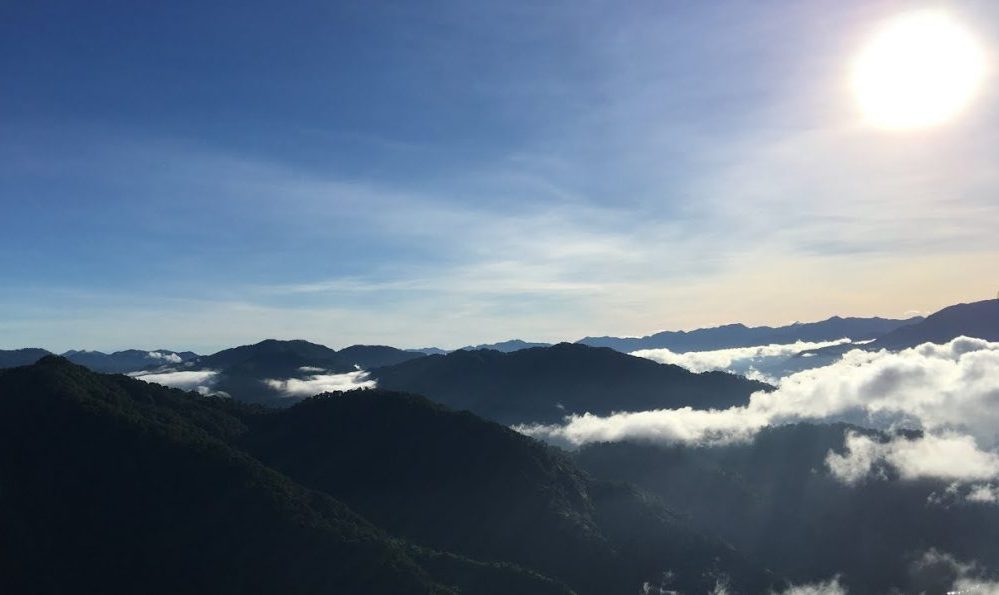 Praying for him around 20 years! His wife and daughter were so delighted, along with the rest of us when there was a major breakthrough in his life at the retreat. The barriers came down and he willingly prayed to receive the Lord! He even got up and gave public testimony saying “Hallelujah”, “Praise the Lord”, and gave thanks which may have been the first time he had ever said those words in his life… God is a prayer answering God, and a God of miracles! Hallelujah, Amen!

I was so excited to hear testimonies yesterday of awesome things that are happening in the lives of some of the young men we have been praying for! One young man who has rebellious and resisited fhe Lord for a number of years came to the EGR with one of his friends. By the last night he was openly weeping in the prayer time. They were telling me that they really felt the presence of the Lord, and their lives seem to be transformed! They happily came to not just one service yesterday, but the afternoon service as well! They both publicly gave testimony and praise to the Lord in that service. One of them was telling me on the way home from the meeting that he’s ready and desires to be baptized now, and both of them would like to go along on one of the next mission trips to Polilio… Glory to Jesus! The Lord is raising up workers for the harvest!!

We were delighted to have 7 key workers from Polilio Islands join us for the Retreat (along w/ several of their children)! They traveled for approx. 13 hours to get here to Tarlac from Polilio, getting in around 2:00 a.m., after experiencing a number of difficulties (the boat had trouble, and had to be towed back home, the van had trouble and they had to transfer, etc..). We are so excited that they didn’t give up or get discouraged, but pressed on! The Lord seemed to be doing wonderful things in their lives last weekend. We are hoping to have another EGR there in the Polilio Islands soon, as we pursue our goal to raise up more workers for the harvest there… Hopefully they will be able to assist us with that. We are experiencing an abundannt, fruitful harvest there in Polilio. The pastor in Guinagayon reports a number of people recently baptized, with more desiring to be… In the new church plant at Norte there are around 10 Bible studies now, with sometimes 69 to 100+ in attendance. There are growth pains in the house we have rented for facilitating the Sunday gathering times which now seems to be inadequate without attention given to remodel issues, if we are able… A pastor on another island is requesting Bibles… We hope to develop a Bridge to the Islands Training Center there among the Polilio Islands soon…

We are trusting for healing to continue in the lives of One of the couples who attended EGR was undergoing major difficulties, and both of them gave testimony yesterday in the service. They seem to be drawing much closer to the Lord, and to one another! Praise God! :praise2: