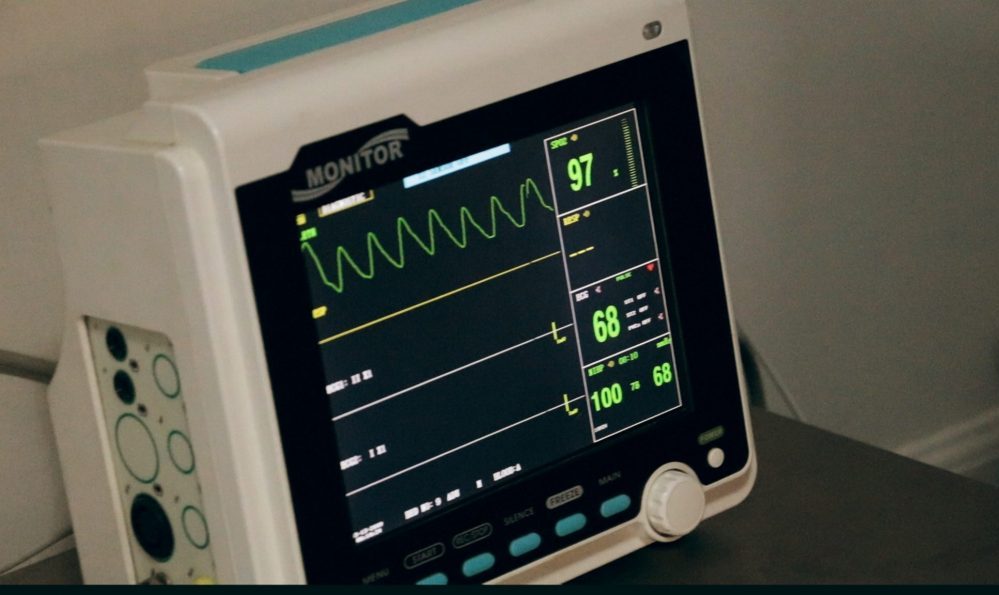 Something most amazing, wonderful, and unforgettable happened yesterday.

She was in the hospital in the intensive care ward in a comatose condition, after her heart failure, hooked up to a machine to help her breathe and recover if possible.

Rush Over For Prayer

One of her sisters left her there in the hospital, to rush over here to our church facility and ask for prayer… Some of us gathered for special prayer, and then accompanied the sister back to the hospital.

After we prayed once again in the hospital, we heard an amazing testimony from the other sister who had stayed there with Marissa. While the one sister had left to get us to pray, Marissa’s heart had completely stopped for around 20 minutes or so, with no heartbeat or blood pressure, or anything… and then it had started again (must have been about the time we were praying for her…)… After we prayed for Marissa, her blood pressure was reading normal while we were there, and continued for a time before it became irregular again – while as before it was something like 60 or 70 over 40….. and her hands and feet which were very cold warmed up and she moved her hands into a resting position on her stomach…

She Went On To Be With Jesus

This morning, the sister who had come yesterday to ask us to pray, talked to Marissa. She said Marissa’s eyes were wide open, whereas yesterday even when we were there they were half closed… as she talked with Marissa and comforted her, and encouraged her to take her rest, Marissa closed her eyes, and a tear came out… and shortly afterwards, this afternoon, she went on to be with Jesus.

What I thought was so amazing was that the Lord answered our prayer in a most sovereign and unique way… He allowed Marissa to revive enough to give her a few more precious hours with her sister who loved her so very much, in response to our prayers together, before she slipped away… Isn’t God good?!

My heart was so touched as the sister was telling me all about that tonight, as we stood in front of the coffin where her beloved sister lay, and talked together… I was also so blessed this evening when one of the workers told me that she had a good talk with Marissa several Sunday’s ago. It was the Sunday after our Encounter God Retreat… That particular Sunday I spoke about our “Blessed Assurance of Salvation”, and Marissa had said that she felt that the message was just for her… She also said she felt like a new person, and that the heaviness inside that she had felt before was gone… Praise God!

We rejoice with Marissa as she enjoys her eternal destiny in the presence of Jesus!