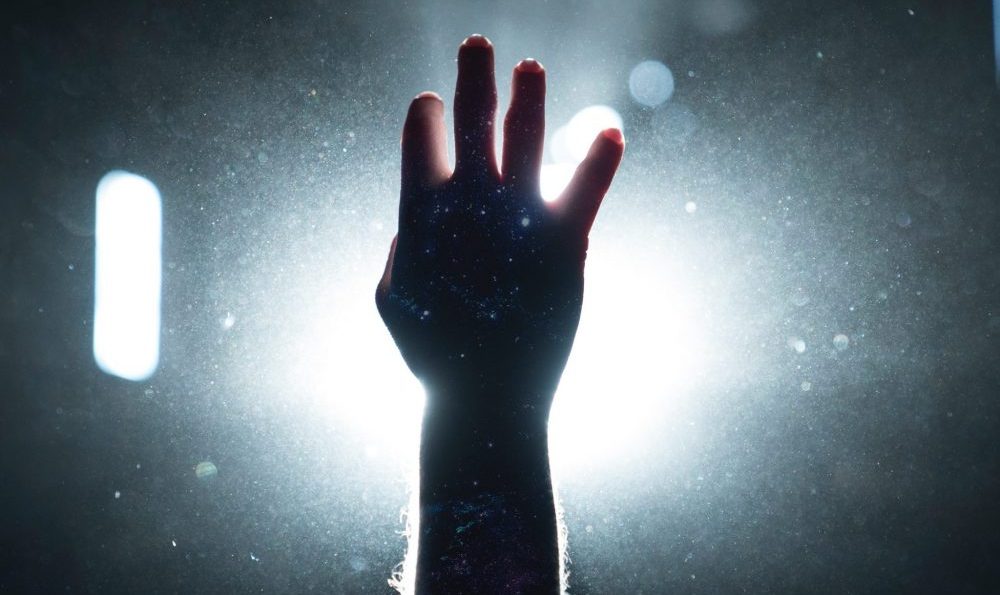 To see a man I had invited to the service several days ago.

He makes the rounds in our neighborhood periodically, collecting misc. odds and ends of things (like metal, plastic, cardboard, etc..) which he considers valuable.

Friday, when I saw him in the street near our house collecting things, I gave him some worn out, used parts that had accumulated around here, which were much more desirable and valuable to him than to us. He was quite delighted!

Along with that, I encouraged him that the money was not to be used for alcohol, but for food and things healthy to his body. It opened a conversation about the Lord, as he told me that although he was an alcoholic, he hadn’t drunk alcohol for 5 days, and was trying to change because he realized if he didn’t he only had a few years left to live, and he had young children…

When I invited him to the service today, he had seemed reluctant due to sensitivities about clothes, etc… but when I urged him, he agreed to possibly come… I was quite amazed to actually see him there!

First to go up!

At the end of the message, when I gave an invitation for those who wanted to receive the Lord, or repent and return to Him like the prodigal son, his hand was the first to go up! As he came forward, and we prayed for him and counselled him, I rejoiced!

Every soul is precious! He says that he plans to come again on Tues. for more counselling, and I hope, trust and pray that his whole family will be saved…

Looks Right Into The Heart

God loves us all, so-o much! He looks past the sights, smells, and tastes, and looks right into the heart of the matter! He delights to show mercy to repentant sinners who return to Him with all their heart! HALLELUJAH! :praise2: