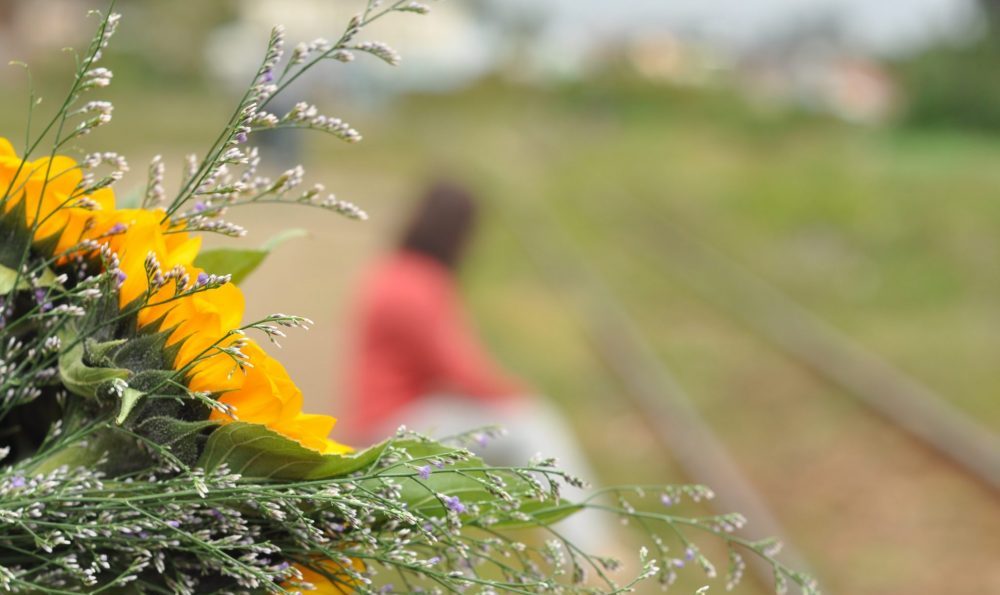 She was at the women’s retreat, but needing to walk with support help, and partly dragging her paralyzed leg along. She was unable to lift one of her arms, except by using her good arm to do so.

After the service this afternoon, several of us gathered in her home to pray for her. As we were praying, part of her body began to violently shake…

My ministry teammate, who got there before I did confirm that before we prayed, she had not been able to raise her left arm or have much if any movement in her left leg. After we prayed I asked her to do something that she couldn’t do before. She lifted her left arm high above her head!

We were so amazed to see this miracle of healing happen right before our eyes! I asked her to put her arm down and raise it, which she also did again! Then she began kicking her previously paralyzed left leg into the air and had such a happy smile on her face. Praise God!

We pray that the Lord speedily will complete His good work of healing in her body, in Jesus name!