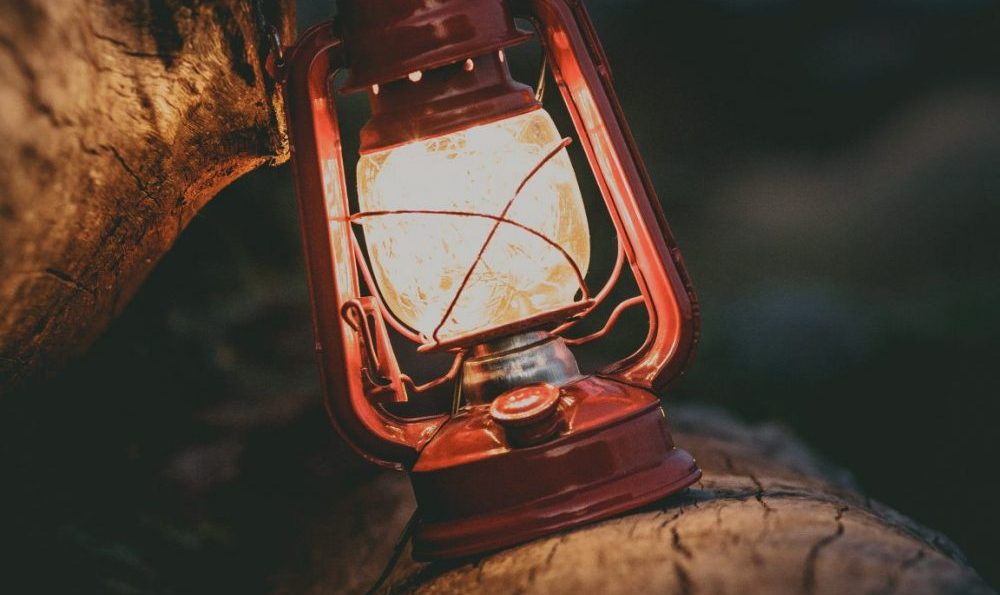 Praise God for 32 in attendance at the EGR last Friday and Saturday (May 20 and 21).

It has been exciting to hear testimonies of the life-changing impact that our retreat time together had on quite a number of the attenders!

One woman was so excited Sat night as she gave testimony to the infilling of the Holy Spirit, and said she spoke in tongues for the first time in her life. Some who had been involved with vices and bad habits were giving testimonies of deliverance! Some were determining to get rid of sinful garbage in their lives, and idolatrous objects.

After spending many hours together for several days, it was like some of them still didn’t hardly want to leave by 9:30/10 pm Sat night.

Got a note of appreciation from one of the pastors who attended, excitedly looking forward to the next time. He wrote that a woman in his church who was a new Christian that came to the EGR not only attended their church service the Sunday following EGR, but was there along with her husband and children!

One of the workers who helped sponsor someone from an area she and her husband are ministering in wants to help 5 from that area be at the next one!

There is a lot of interest for another EGR there, and we hope to see many more attend next time!

It was an AWESOME, and joyful retreat! The Lord honored us with His presence, and we give Him all glory and praise!