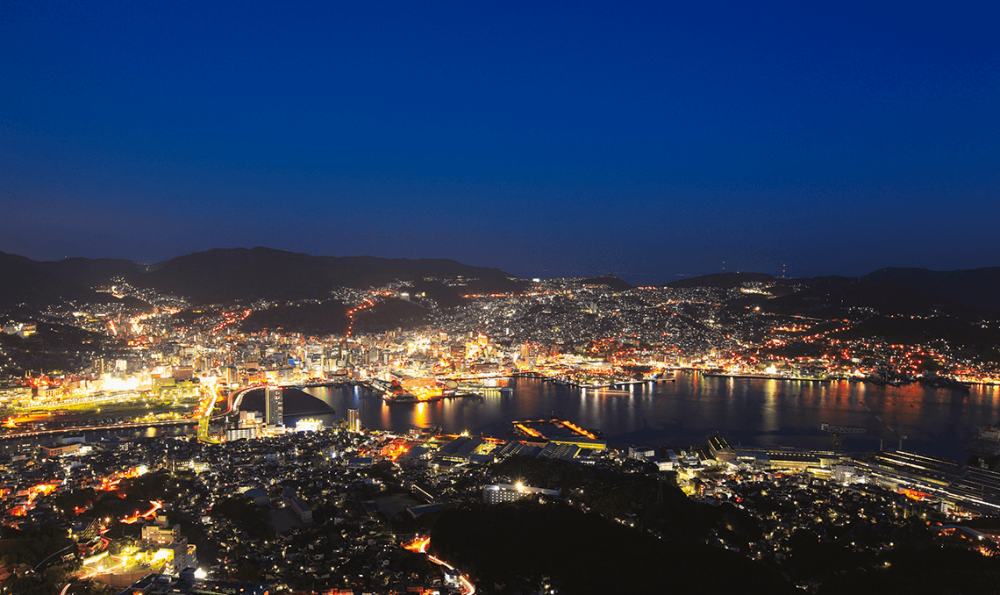 The youth were very blessed, as the Lord moved mightily at the retreat this week! There were some amazing testimonies, and it was really exciting time!

One young man testified that at the service last night as we were bowed in worship and praise of the Lord, that he heard the sound of rushing water (kind of like a big waterfalls or fountain), as well as the sound of many other voices joining in with us as we were worshiping the Lord… When he opened his eyes to look around, he couldn’t see anything like what he was hearing…

OUTPOURING OF THE HOLY SPIRIT

A number of young people experienced a special touch from the Holy Spirit in their lives! Last night it was quite a sight to see youth kneeling before the Lord, crying out with tears flowing, some on their faces, many with hands outstretched in worship, in prolonged and intense times of seeking the Lord…

There was so much overflowing joy and excitement that even after leaving camp, some of them in the jeep I was driving exuberantly kept singing and praising God most of the way home.

LISTENING TO THE LORD

Many testified of things they sensed the Lord speaking to their hearts while we were there.

Today when Caleb encouraged everyone to practice the discipline of perseverance in prayer, by standing with hands upraised for 15 minutes, it was amazing to see their fervency in prayer. What was especially outstanding was to see that most of them not only exceeded the time goal, but continued to fervently pray with outstretched hands well after Caleb finally told them they could put their hands down (which was after around 20 minutes)… it was as if they still didn’t want to stop! It continued to go on for close to 25 minutes! What a blessing to see zealous young people on fire for the Lord!

Caleb, Charity and Teresa were powerfully used by the Lord, and made a great team, along with the other Filipino teammates. Caleb did an outstanding job of coordinating and directing the camp! Miah Belgica was mightily used by the Lord as our special speaker. Many other workers helped contribute to make it a wonderful, and blessed time! We hope and pray that all who attended will never be the same, but that we all have experienced lifetime and lasting changes from glory to glory by the Spirit of the Lord!