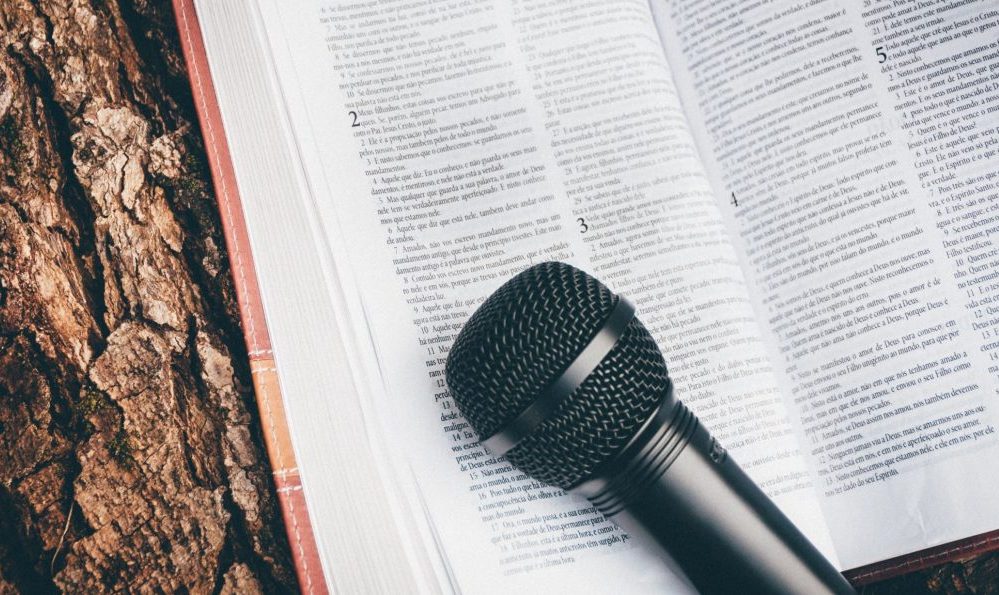 This last weekend we had a thrilling seminar here in Tarlac City! There were close to 50 people in attendance. We held it at our little church house, and had meals at our home, which is nearby. It was exciting to see the interest and response of so many in coming to receive training in “soul-winning”! It was a Friday evening and all-day Saturday event.

It was a HOT one, to say the least! I went through a total of 5 sweaty shirts through the course of the day!! (Obviously, there was no air conditioning in the building! Even though it was like an oven throughout the day, they hung in there with us hour after hour, eagerly being trained and equipped to reach the lost).

Personally, it was such an exhilarating time that even after getting up before dawn on Saturday morning with preparations to make for the day, starting the first session at 9 am and closing the last one around 8 30 pm – I was more energized at the end of the day, than the beginning! What a miracle! After getting in around 10 30 pm from taking the last ones home, I was still so-o charged up…! It is so true, the JOY OF THE LORD IS OUR STRENGTH!

Increased boldness and vision for reaching the lost

One of the ladies was saying on the way home that she has been shy to witness, but now she feels that she ‘can do it!”. I wish you could have all seen the room full of people in our closing session, with lit candles held high waving them as a symbol that they wanted to share the Lord wherever they go…! It was totally AWESOME!

Here are some interesting testimonies resulting from the soul-winning seminar. Even while we were sharing in the final session, one of the team shared the gospel with a vendor passing by who became interested in receiving the Lord. After the last session, a young man came up to me who recently began serving the Lord, who had brought his brother who was not a Christian. Even though the seminar was primarily designed to help equip others to lead people to Christ, his brother accepted the Lord at the seminar! Hallelujah! It happened during one of our application times, as they were practicing sharing the gospel with one another, and he was led to the Lord by one of the men attending.

Strategic plans and steps of growth!

It was fun to hear different ones making plans to get together to go witnessing this next week, and making plans to invite others to our special service next Sunday which is designed to help unbelievers better understand what it really means to be born again. When I asked how many were not baptized yet, and wanted to be – many hands went up (I think around a dozen people). We plan to have another baptismal service in several weeks. When I asked who not yet attended an EGR, and would like to attend one, there were around 18 hands that were raised. We are preparing for another EGR in Aug or Sept… Praise God for hungry hearts!

Sunday morning when we came to the service, we became aware of big problems developing with neighbors on both sides of our facility. On one side the neighbors belong to one of the major cults here. They are very upset, and threatening to complain to city officials. On the other side live the Catholic neighbors we rent from, who are becoming alarmed with the other neighbors’ complaints. Please be praying with us, as we face potential persecution as this ministry grows… We seem to desperately need a more suitable facility and location in the Lord’s good timing.