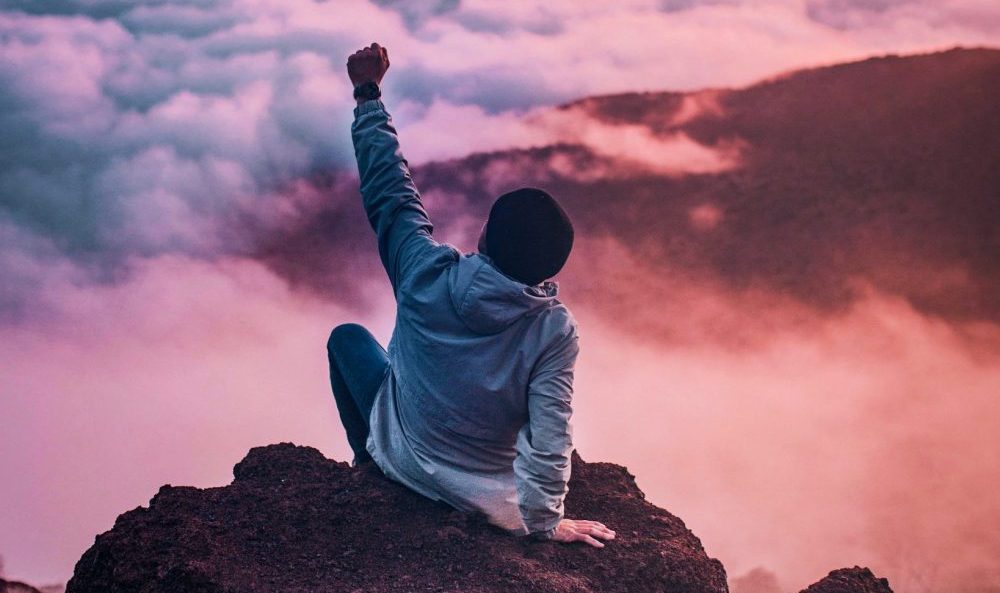 Recently one of our key workers in Moriones got deathly ill with Dengue fever, which is a very serious illness here in the Philippines that is spread by mosquito bites. It often causes internal bleeding and can be very fatal.

He was hospitalized, and due to loss of blood as well as the viral attack in his body came close to needing a blood transfusion because his blood platelet count got extremely low. The Doctor gave him 50/50 percent chance for survival.

Many people were praying. We saw an amazing answer to prayer, as he was released from the hospital within 4 days or so… (We heard that most cases would be confined to the hospital for at least 2-3 weeks, and so many Dengue infected victims never make it out alive.)

The very day he was released from the hospital he attended the Bible Study in his home, and again the next Sunday he gave testimonies of praise to God for his healing! We rejoice!