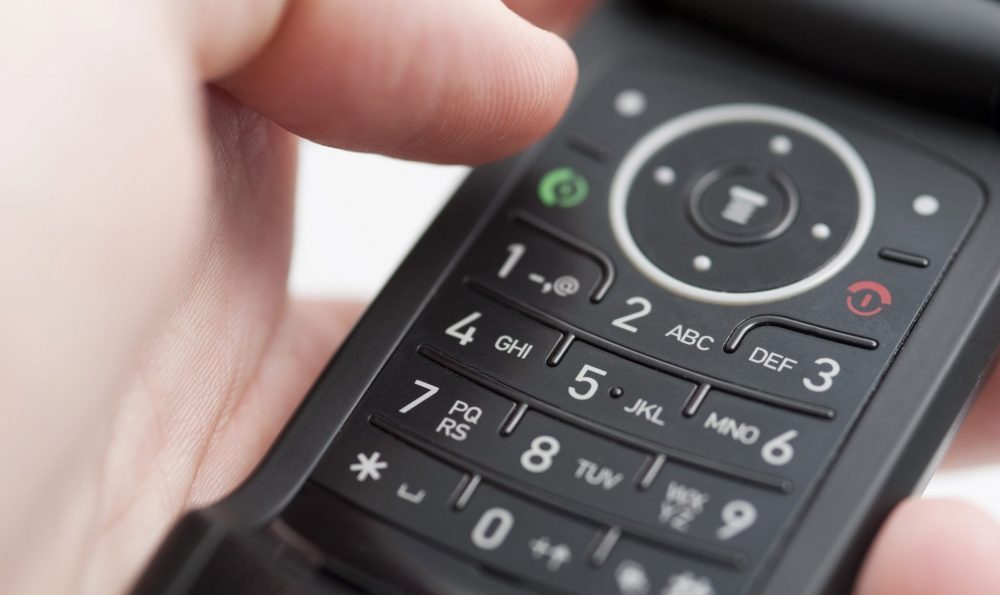 The cell phone of one of our daughters was not only stolen, but before she found out that it had really been stolen and not just misplaced, the thief put close to $1,000 worth of overseas calls and charges on her phone bill!

The phone company stubbornly refused to waive the excess charges on the grounds that the theft had not been reported soon enough.

After much inquiry had already been made to no avail, I was on the phone for probably over an hour earlier this week dealing with this issue.

When I finally was able to reach someone who could help us, he talked with his supervisor and came back with the same verdict… that all those stolen calls were our responsibility, and that we needed to pay the charges. When I asked to talk directly with the supervisor, after another long wait the customer service representative finally came back on the line, apologizing for the delay.

After we talked further – he went back and talked with the supervisor some more, and came back saying that they decided they would credit our account, and those charges would no longer need to be paid! I didn’t even end up needing to talk directly with the supervisor, because the rep went for us and talked her into changing her mind. It seemed like a rather miraculous adjustment… GLORY! PRAISE THE LORD!!