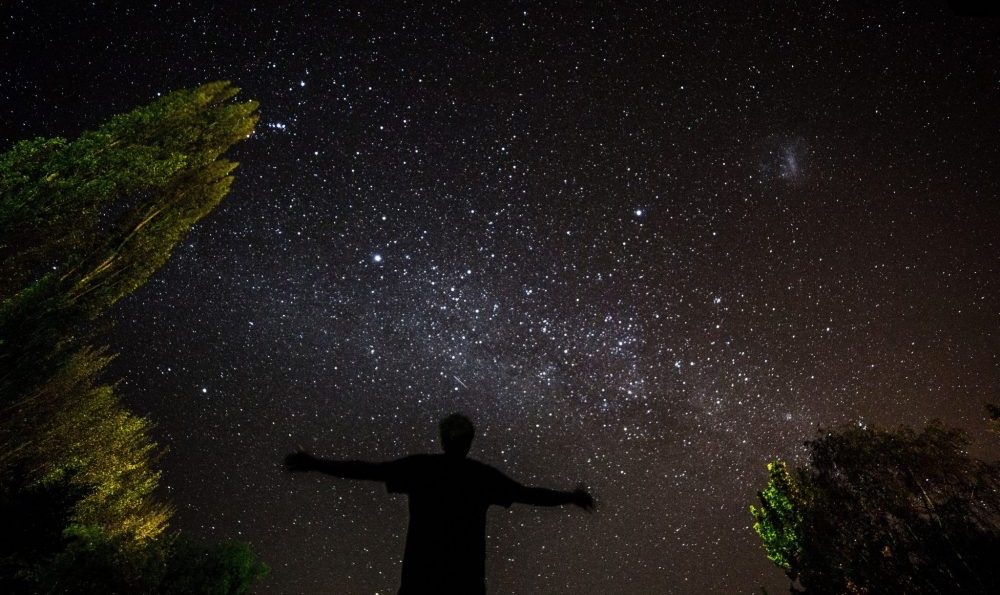 Blessed be the Lord who does WONDROUS things! Last week Deaf healed, and speech restored!

When our mission team was in the Polilio Islands, there were some very special testimonies of healing. In the Sunday service, there was testimony to deaf ears healed recently in answer to prayer. Praise God!

Several on our team prayed for a lady who was extremely hard of hearing. She also had a very pronounced speech impediment, and could not talk clearly. After prayer, she was healed, and could hear and speak clearly. Hallelujah!

One of the young men on our team, along with a local pastor visited a man who had been suffering from a severe case of arthritis for several months. He found it very difficult to walk. He reportedly had big swollen bumps on his knees and ankles, some as big as your fist. They commanded him to be healed in the name of Jesus! When he was prayed for, it was reported that the bumps immediately left, and he was able to get up and freely walk… The man said he was planning to come to the service last Sunday! Glory to God!