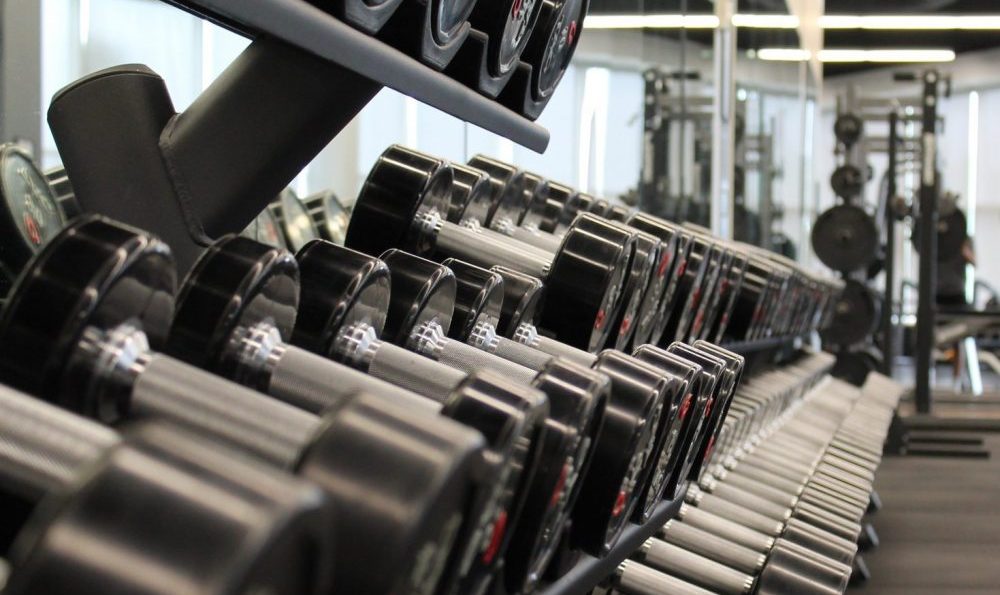 Caleb shared an interesting testimony with me last Saturday. I asked him to also share it with you. (The story that follows is directly from Caleb.)

“Over the last three weeks or so I started spending some time at a gym to get in better shape. While there, I met several guys, and started becoming friends with them. As I started spending more time with them, opportunities opened up for me to talk about Jesus, and what a difference He makes in my life and in so many other people’s lives. At first it didn’t seem like they were really that interested in what I was telling them… and just kind of referred to me as being ‘religious’. As the days went by though, God was working in their hearts. My instructor was especially interested in how he could “join my religion”. I told him that it wasn’t about religion… but about a relationship with Jesus. etc. etc. We ended up getting distracted somehow that day so I wasn’t able to pray with them. The next day however,(it was my last day at the gym) I asked my instructor if he would like me to introduce him to Jesus. He said he would and seemed like he was really looking forward to it. So after my workout I went down and ate lunch with him and told him some more about how accepting Jesus meant letting him be in charge of his life, and how it was a turning from sin and turning to God etc. etc. I asked him if he for sure wanted to do that. He said, “Ya, and I think that is going to be the happiest moment in my life”. He had started reading a Bible that he had borrowed and had started reading in John. I asked him if he liked it and he said, “Yeah, I liked it a lot. Better than reading comics…” When I prayed with him he broke into sweat he was so nervous…. but when we were done he looked like he was really touched. He was really appreciative and seemed like he was on the verge of tears. I told him that his name was just then entered into the heavenly book, and he seemed so happy about it. He said that he felt “refreshed and new”. Isn’t that cool how Jesus does things like that for people? 🙂

There was something special about this incident. I pray with young people quite frequently to receive God, but many times I haven’t been able to follow their interest level or where they’re at in life… With this guy, however, it was like I had a front row seat to seeing the growth of his interest and his desire for God. From seeming dis-interest he went to a point of real desire and yearning for God in his life. I’m glad that God let me be a part of it.

If you guys could pray with me for God to continue the work he started in this man, and continue to water the seeds that were planted in the other guys lives, it would be awesome. I am not able to have regular contact with these gentlemen due to distance, so God will have to help bring some other people into their lives…Thanks for praying with me about this.”