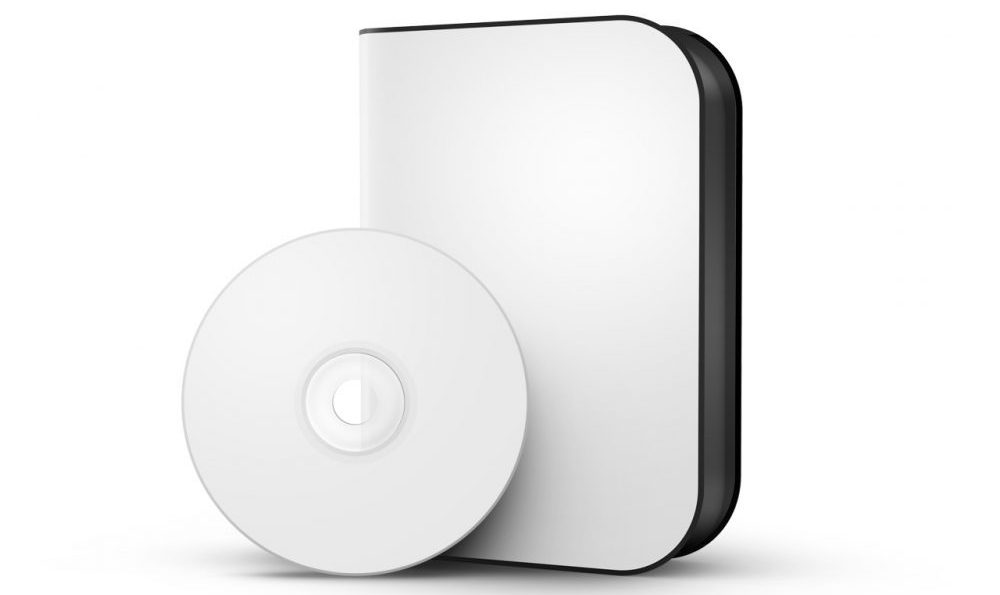 Here’s a little background for this testimony. Pirating multimedia is a prevalent problem here in the Philippines. It is done everywhere and many times it is just as good as the copies they call ‘original’. Most of the people here buy pirated CD’s and videos, and make copies of anything that they like for their friends or for themselves because it’s a very cheap way of getting entertainment. The same thing goes for computer software etc. When a music CD costs $15 and you make $3-4 a day, that can be pretty expensive.

Well, I’ve been trying to teach the youth that pirating is the same thing as stealing. When they ask me to burn them copies of my music, I won’t do it because that is not obeying the law. I know, it’s not convenient, but neither is it legal. So anyway, we have this really great typing instructor software. It teaches you how to type with games and tests you on accuracy etc., a really great tool for learning to type. One of the youth asked me if she could install it on her computer. I told her that that wouldn’t be possible, but that I would write the company and see if I could get permission. That was all I could do.

I wrote the company that sells the typing instructor and asked them if they would be able to let me install this program on computers so that the people in the church could learn to type, and therefore increase their chances of getting a job. When I wrote the letter I wasn’t really expecting a favorable response. Actually, to tell the truth, I didn’t even know if they would respond at all. Several days later, however, this a letter came in from the vice-president of the company. He said, “As a special consideration for the good missionary work you are doing at BTTI, I will grant you permission to use your single user licensed copy of Typing Instructor for teaching purposes within your ministry work.” Isn’t that awesome? That now gives us the opportunity to train the people in our ministry without a lot of effort on our part. If we were to do this same thing the normal way it would cost us hundreds of dollars, but now we can do it without any charge!

You could tell me that we could have done the same thing just by installing the program on the other computer. That would be true, but that wouldn’t have been right, and it would have taught that girl a terrible lesson. Instead, we did the right thing, and God chose to honor us for doing right. The Bible says that, ‘His blessing is on the righteous’, isn’t that great?

When I told the girl that I received permission to install it on her computer and that I could also use it to train many other people, she got really happy. I think it will be a lesson that she’ll always remember. God honors the righteous.”