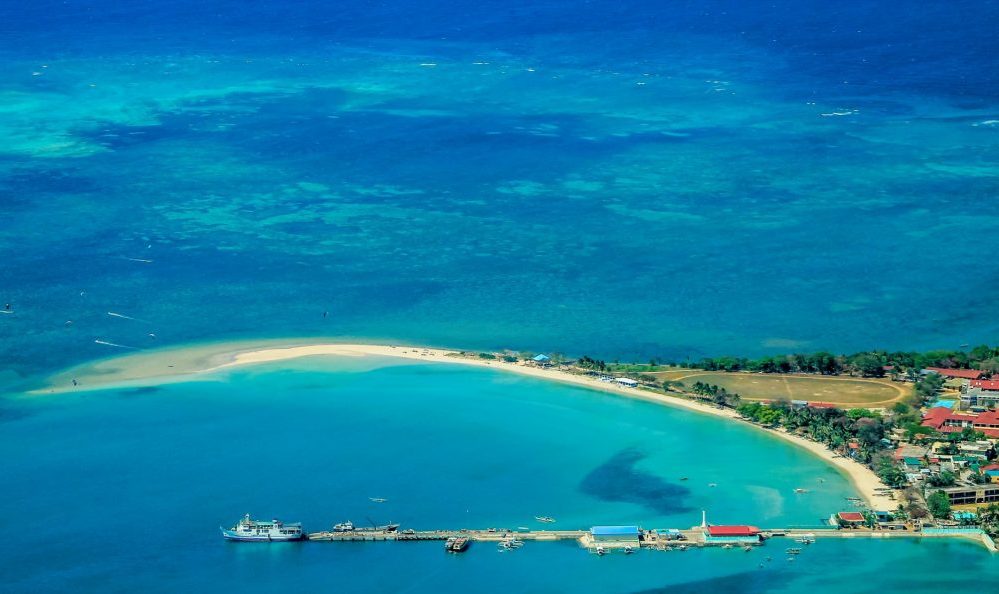 Earlier this week, I flew with my companion to Cuyo, Palawan Island in a cargo plane!

That’s right! Sitting on fish boxes with NO seat belts in a twin engine plane. We were on an emergency trip due to a relative of my companion passing away.

After spending time ministering to relatives there, and sharing words of comfort based on God’s Word, I flew out on the same plane the next morning. It was so loaded with fish that they would not allow my companion to fly back with me!

Shortly after we took off, I was alarmed to see the pilot get excited about something, and take the controls from the student pilot – bank sharply, and head on back to the grassy airway that we had just come from.

As you can imagine, I was urgently praying as our fully loaded plane approached the primitive airstrip, and touched down! After landing, and doing a repair job on the plane, we were on our way once…

What a relief it was to make it home that evening, safe and sound! Praise God for his help!