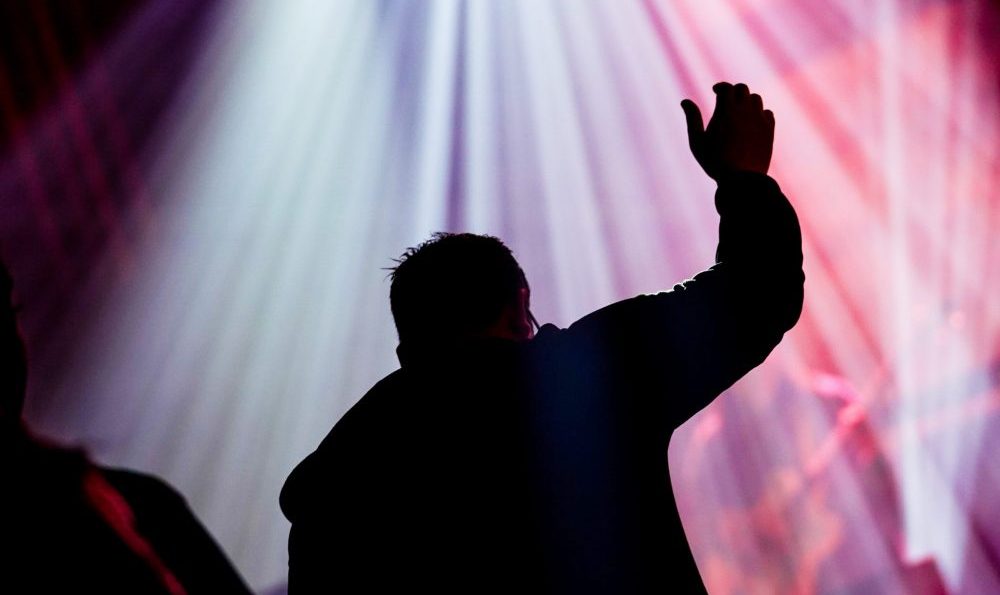 I was thrilled to hear about a man whose life has radically changed, as well as his family…

He used to have a bad reputation there where he lives. Not only with vices, but anger and fighting tendencies, etc. He used to be openly sarcastic and scornful of Christianity.

However, since he accepted Jesus as his Lord, he and his family now attend the services and Bible studies. He is water baptized, and joyfully serving the Lord, along with his family! Glory to God!

I wish you could have seen his joyful worship as I observed him a few weeks ago in one of the services! What a big difference Jesus is making in his life…! We give the Lord praise! Now he is heard reportedly by the neighbors as he habitually sings songs of praise in the mornings to Jesus! Glory!

A big difference in his rice crop last harvest!
Most of the crops in that area were poor last harvest, but the yield in his field was much more than before… That was without any extra fertilizer, or other special care. The only explanation seems to be the blessing of the Lord upon their family! They have been giving tithes and offerings, and the Lord is faithfully confirming His word with His promised abundance!