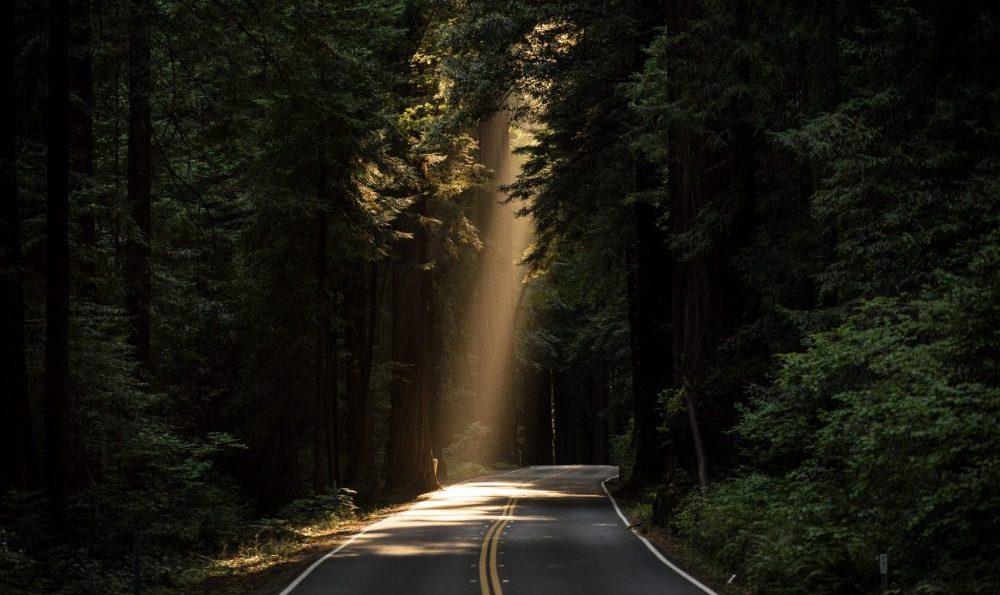 Recently we got a very exciting call from the chief of police, who had some very good news to share. He told us that we could have the van back, which is desperately needed for the training center. It has been impounded by the police now for over 1 1/2 years. Due to some car knapping history connected with it in the past (which was unknown at the time of purchase because it appeared to have clear papers) tampered serial numbers, problems with the license plate, etc… it was apprehended, and impounded.

As we have spent many hours in pursuit of getting it back, there was no encouragement given, even though top authorities in the police force were contacted. It looked like the best we could possibly hope for would be for a replacement van to be given, as the police put pressure on past owners to make it right.

The vehicle was returned last week, and we are so excited! It still runs great, and is such a BLESSING!! Things that appeared to be such obstacles in the past for its recovery no longer exist, and the police chief is helping us work through the needful paperwork. The court case that had been filed against the vehicle has been dropped, and if we understand correctly, this could be one of the first times this kind of favor has been granted. We are so thankful, and give the Lord praise!