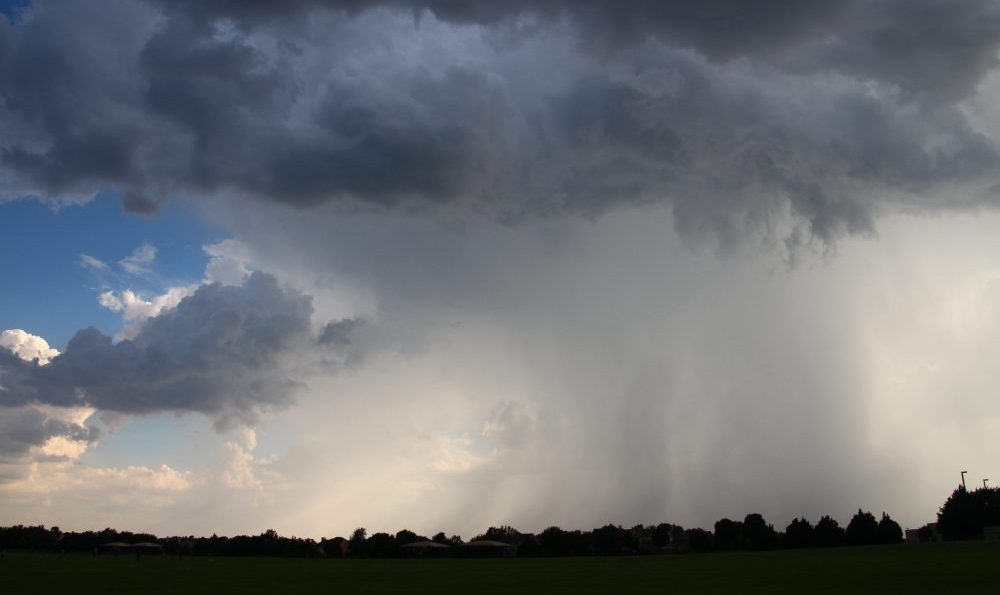 Around funeral service time, he phoned us up with an urgent prayer request for the rain to stop. Apparently, it was pouring down rain at the starting time for their burial service… Later, he reported that by the time they left the house it had stopped raining. Hallelujah!

When I was talking with him around 4 hours later it still had not rained any more, although there were clouds… This was a major answer to prayer! He estimated around 400 attending the burial service, and they had to walk, ride open trucks, motorcylces, tricycles or whatever for around 3 kilometers to the cemetery, so that was a big help – and an awesome answer to prayer!