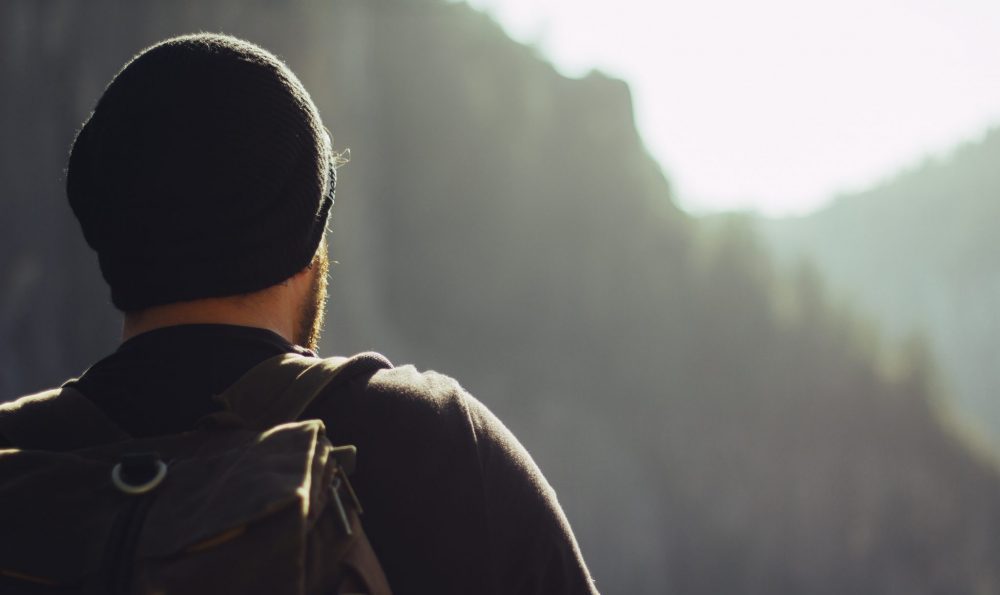 Earlier this week a young man came to our house in desperate and critical condition – confused, feeling hopeless, and even despairing of life.  As we have spent time together with him in the Word and prayer over the last several days, we have seen such an amazing turnaround and answer to prayer that I am excited to share his testimony with you, as follows… We are in the process of witnessing awesome answers to prayer in his life, and we will let him share his story and testimony with you in a personal way, and from his perspective. The following is a testimony (unedited) that he wrote out today, and shared with us – and we are passing it on to you. May you be blessed as you read it! Nothing is impossible with God!!

“I am a Christian for about 14 years now, and I have come to know about the Lord’s ways since the very beginning of my life. However, for the past several years I have gone into a deep and downward spiral direction, due mainly to family problems and some unresolved areas and issues in my life.

For the last several years my Christian life has somewhat been boring, stale, and dampened because I was overwhelmed by my own personal conflicts and fears resulting to depression and an unhealthy lifestyle.  For years now, I have this issue w/ regards to my father, who has been very abusive verbally and in the way, he has been treating me in my family.  This was a result of a major fall-out that we had several years back after I caught him cheating on my mother, and also due to my intolerance to his abusive, manipulative and controlling behavior.  It got to me to a certain point that I finally gave up on a miracle, in which after I’ve started to live in defeat and depression.  I had such unhealthy thoughts that I began to abuse my body with harmful vices like cigarettes and alcohol, and eventually, was into substance abuse like marijuana.  My severe hatred for my father has resulted into a chain reaction of anger and self-imposed failures that I have allowed in life: unhealthy thoughts, being difficult with my loved ones, living in darkness, resorting into places where God doesn’t want me to go. Every day I had thoughts of murdering my dad, wishing that he’d just die and disappear.  And I was hoping that if I fought the odds by my own strength, get rich and prosper – I would be happy. During that time the church that I was attending to wasn’t very encouraging enough since I believe our pastor has been too concerned w/multiplication of members and equating holiness w/prosperity. It sickened me to a point that I went delusion. In short, I lost faith in the church, in my family, in myself, and in God.

I was in a very dark place, indeed. — So a few days back, after being so jaded for so long I was already thinking of going haywire – to a point of taking my own life and hoping myself to die.  I was so hopeless, desperate, regretful and full of hate. Little did I know was that I was allowing Satan to rule over my life by listening to his lies and accusations.

That day before deciding to go “down”, I cried out to the Lord and I challenged and reasoned out with Him.  I said, “You say that ‘I AM’, but I ask ‘Who are you?’ I raise up my hands not to worship but to surrender. Yes, I give up. Who are you? No, wait – what are you?” And I almost cried in tears.  Filled with hate, bitterness, and a sense of loss of direction, just when I was about to “do it” a good friend of mine, Pastor Dan Jaquith, called me up and said that the Lord has impressed me recently in his heart and asked me if we could meet up for a cup of coffee.  I knew this was my chance to make things right that in a whim I said, “yes” and in 5 minutes or so, I was already in their house. I HAD TO SAVE MYSELF BY TURNING AND RUNNING TO GOD.

This was where God’s miracle took hold of my entire situation. After much time of opening up, Pastor Dan and his wife Sister Colleen, started praying for me and helped me confess all of my sins to the Lord.  It is said in the Bible that if you’d want to shame the devil, it is vital that you must expose his lies to the light so that you would be free. They prayed for me and ministered with the Holy Spirit, and for the first time in many years, I was crying again like never before! I felt God’s deliverance in my life that in a snap, all of my troubles, confusion, fear, anger, and hatred have disappeared through the blood of Jesus! I have never felt this free in years! So after a victorious time in prayer, the loving couple asked me to spend the night at their house for I was clearly in a critical condition that I needed to be away for awhile from my surroundings that could remind me of the past.  I gladly complied.  For the first time in years, I was consciously deciding to make the right decisions again for my life. I was deciding to live in freedom and happiness through Christ Jesus.  I felt clean again and free from guilt and loneliness.  I never knew that it would be possible to happen again in my lifetime!

But God wasn’t finished with me that night – it was just the beginning of the wonderful miracle in this season of my life. The next day, after having a good night’s sleep, Pastor Dan gave me a proposition to go to Peniel Prayer Mountain at Capas, Tarlac, in order to fortify and strengthen this renewed freedom in my life.  Without thinking much I gladly agreed to him.  After a few hours of preparation, we were off to the mountains. He let me take the driver’s seat – I was happy.

As we arrived in that place, I began to experience again that familiar feeling of God’s presence in my life – it just consumed my entire being at that time.  During that entire day all we did was studying the Scriptures and preparing myself for the battle and enjoying God’s presence while sharing thoughts and lessons that were being learned from the Bible.  I was telling myself, “Wow, this is amazing! God has answered my cry for help in my darkest hour! He cares enough that He’s using Pastor Dan and Sister Colleen in my recovery process! The grace of God is real! I am still blessed and loved by God!” Yeah, I was ecstatic, all right. I was very happy, indeed.

During the night as Pastor Dan and I were having some dinner, we had the chance to meet the owners of Peniel Prayer Mountain, Sister Marilou and Brother Romy.  They were just one of the most empathic, compassionate and transparent people I’ve ever met in my life.  During our encounter with them, I was beginning to rediscover the love of God in my life, and how my past could be as an encouragement to the broken, the lost and the poor.  It was very enlightening, to say the least. Then, as we went into a state of prayer, the Holy Spirit’s presence reigned down on us, and I just felt its re-filling within me that I began crying out of joy and deliverance.  I started to speak in tongues again like I used to. There was prophesying, releasing of bondages and joy beyond compare – all of us there were just crying and humbled by the presence of God. The Lord was once again at work! His love is so everlasting and beyond our wildest imaginations – He can be there for us only if you will allow Him to work through your life. There was just a bountiful amount of praising, singing and rejoicing after that. I sincerely believe that God has set me free from that vicious cycle of darkness in my life. I am free! The truth will set us free, in Jesus’ mighty name!

To this day I’m still in the process of healing and I believe that this process is a continuous activity that has to be done for the rest of our lives.  Paul says in the Bible that we must “crucify the flesh” every day and submit our bodies to God by surrendering our will to Him and let His Word be the center of our daily lives.

I believe that God’s love is real and everlasting.  And, if we would want to experience His very best, we must be willing and obedient enough to live a life of excellence and righteousness – a life free from sin and from the lies of the enemy. The Lord won’t be able to move through you unless you allow Him to take over your life! For it is a fact that indeed we can never do it alone.  The Bible says that “Jesus has already ‘overcome’ the world” so that we may live a life of peace and victory.  It is true that we do not fight against flesh and blood but principalities and spirits that will ruin us only if we will allow Satan to take over our lives.

The darkness God can turn it into light; from bondage we can live in total freedom through Jesus!

I just thank the Lord really through the lives of the Jaquith family, especially to Ptr. Dan and Sis. Colleen, and to the people at Peniel for showing God’s love with me.  I believe that they are God’s answer and instruments in my moment of desperation and because of them I have a renewed appreciation for my God-given life.  I could never be grateful enough. Bless their hearts.

And for you who is reading this, don’t give up! There’s hope! Jesus is the only answer to your emptiness – He will fill you up with joy, love, forgiveness and happiness if you will allow Him in your life! I believe Christ’s death on the cross and His resurrection were not in vain, and in Him there is power and eternal life! Don’t listen to the lies of the enemy! Go to God! Surrender your life to Him! Live a life of excellence! Equip yourself with the Word and live victoriously and in freedom!

Jesus Will Set You Free

It’s never too late! As Christ has set me free, He can also do the same to you. Praise God and all glory to Him!!! JESUS IS ALIVE!!! 🙂“