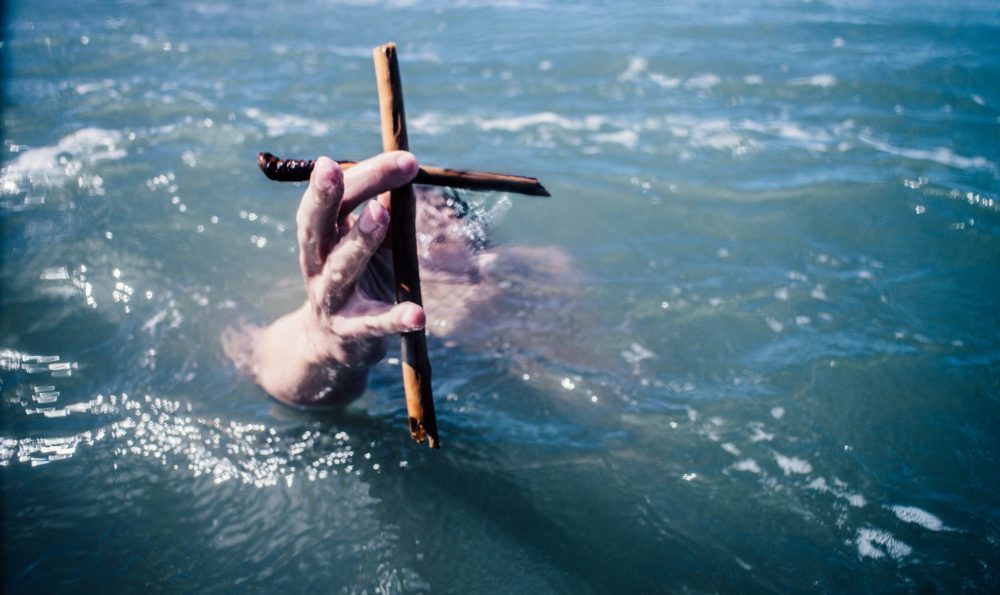 I had a wonderful opportunity to share the gospel with a man this evening who has a deadly cirrhosis of the liver problem, who isn’t expected to live long… Both he and his wife wanted to pray to receive the Lord, and put their faith in Jesus to be their Lord and Savior, which was awesome! It was especially exciting because of the companions I went with.  The one who approached me with concern for his friend’s condition is my next door neighbor, who drove me there to their house to pray with them! He also invited another neighbor down the street to come along with us, too. We anointed his friend with oil, and my neighbors were an integral part of the witnessing and prayer team with me. Fun! PTL!

This afternoon we had a Bible study in Balanti (across the river by boat) at the Barangay Captain’s house. He said that his grandson who is working overseas has recently sent a message by phone to him that he has become born again. His grandson has encouraged his wife to join our Bible study. She attended today, and also expressed interest to pray and accept the Lord as her Savior. Hallelujah!

Last Sunday, I went to the weekly service there at Balanti. There were around 5 or 6 new ones who attended, and apparently, they all came forward at the altar time wanting to publicly pray to receive Jesus (there were 6 that responded to the altar call).

Glory to God! Praise God for more precious souls being drawn to the Lord!