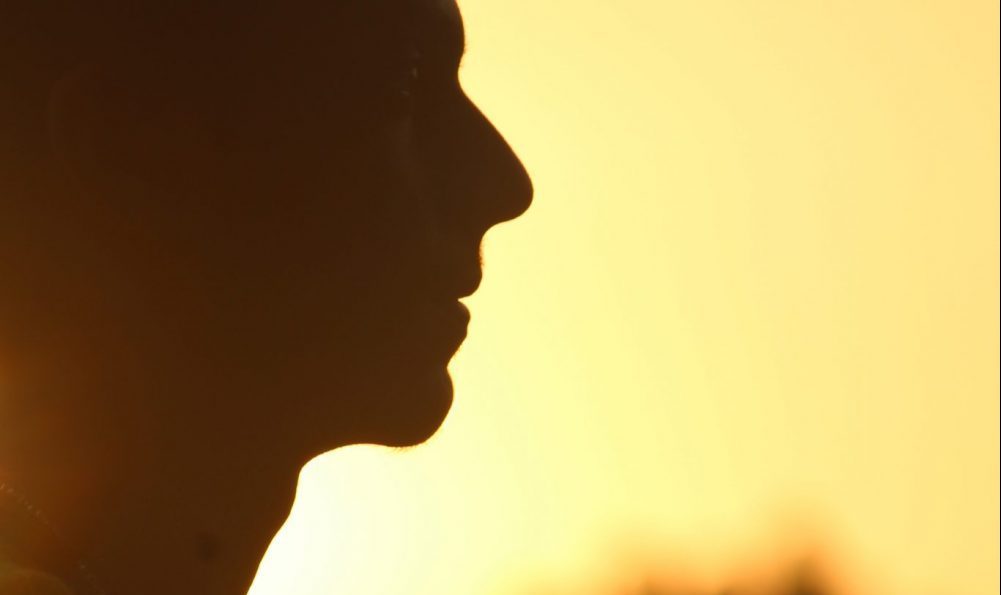 The Lord is so amazing! Here is a special, unique answer to prayer!

One of the men in our fellowship had a desperate need for ₱500 one day, and was up in the night time and early morning hours praying.  It was between 3-3:30 a.m.! As he had his hands on the front gate praying and calling out the Lord, he opened his eyes to a bright light. He was so surprised! One of his neighbors who was driving a borrowed vehicle was at the gate, asking to be able to park the car inside his yard for protection. He opened the gate and allowed him to park his car inside.  As the neighbor asked what he was doing up so early in the morning, he explained that he was up praying about a desperate financial obligation, that needed to be paid that morning. The neighbor assured him that it was not a problem, reached into his pocket, and gave him ₱500 to meet the obligation!

The Lord answered his prayer, and he had the money for a few hours later when the payment was needed! PTL!