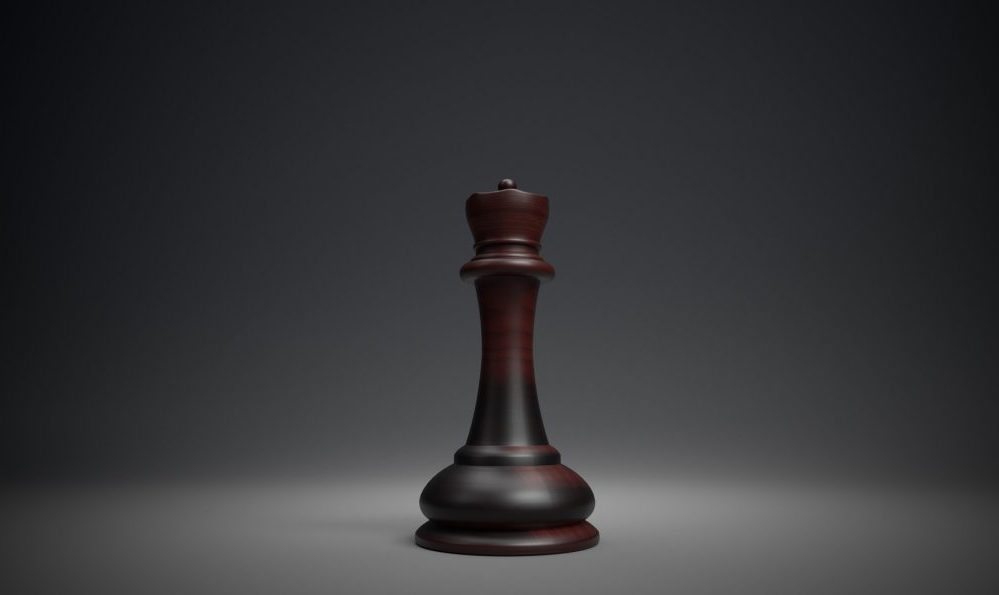 Esther was able to save all the Jews from extermination. Her uncle suggested that maybe the reason the Lord gave her the position of queen was to be able to save the entire nation. Est 4:14 …” who knows whether you have come to the kingdom for such a time as this?”

Esther was willing to risk the king’s deadly wrath, march into the throne room, and intercede for her people. The result? The Jews were rescued! One woman – only one – saved an entire nation.

This is true of anyone who stands in the gap. You have to be willing to get personally involved, and it requires great sacrifice. Even Queen Esther knew that it could cost her life. She didn’t think, “someone else should be doing this, not me”. She didn’t ignore the need because of the risk.

Sacrifice! Could this time in history be your time in God’s eternal purpose? What is God directing YOU to do? Don’t think, “Aw, that’s for somebody else – how much difference can I make?” Never Underestimate the Power of One!