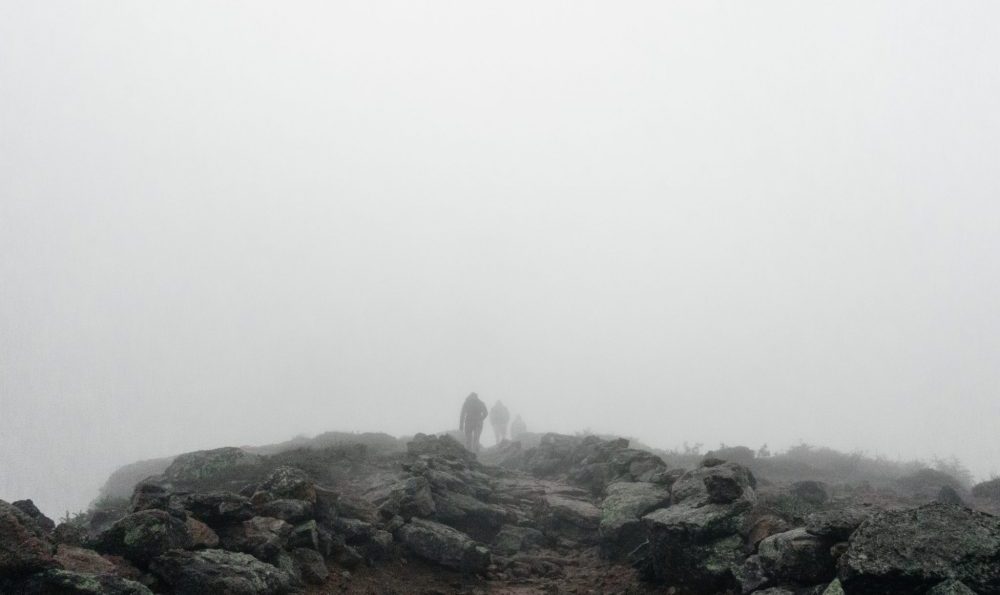 I heard an amazing testimony/praise report of the Lord’s miraculous protection, yesterday. A young man was traveling in the mountains near Mt. Pinatubo, bringing some relief goods and supplies to a resettlement area, there in those remote mountains.

He and his guide hadn’t realized that there was a pending storm. As the storm broke, and intense rain pounded down upon them, they found themselves in a lahar (volcanic ash) mud-slide, due to the rain and soft lahar terrain in the area that they were hiking in. Almost immediately lahar enveloped them, and the flow of the lahar level came almost up to his neck! It looked like they were going to perish (lahar slides are very dangerous, and can cover entire villages). He cried out to the Lord and reminded the Lord that he wasn’t married yet (he was engaged at that time), and didn’t want to die…

He doesn’t know how, but immediately he and his guide found themselves approximately 20 meters away temporarily on some safe footing, and no longer covered with lahar – but still not out of danger. Then they saw a carabao pulling a sled with several natives on it. As it came near, the natives invited him and his guide to get on the sled, and the carabao helped swim them to safety, and their lives were spared!

Glory, glory, hallelujah! The Lord is faithful to answer our cry in times of distress, and well able to save us! PTL!