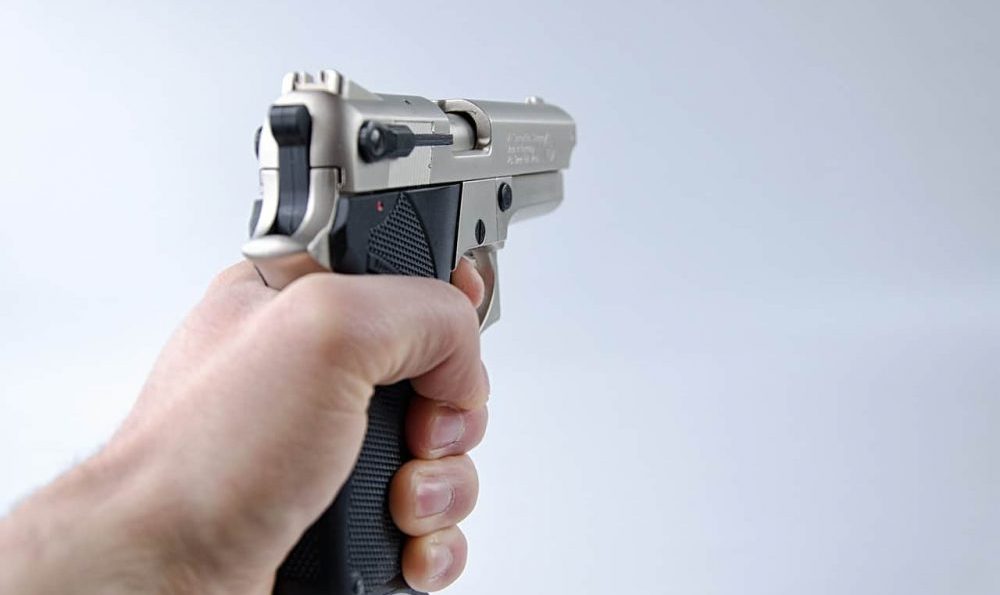 A man who was part of a dangerous gang here in the Philippines found the Lord, and his life was dramatically changed. Leaving the gang, he began enthusiastically sharing about the Lord, preaching, and giving his testimony to many.

One of his former gang members became angry, and at gun point threatened to shoot him if he didn’t stop doing that. However, the new Christian-turned-preacher undauntedly and courageously told him to go ahead and shoot, but that he wouldn’t stop – and went right on sharing about Jesus! The gang member followed through and fired a number of bullets at him (maybe around 12+ or so). There were bullet holes in the shirt he was wearing – entering through the front and coming out the back – and they even found bullets lodged in the cement wall behind him, but the preacher was unharmed! When he saw that the bullets he had fired made no impact, the gang member fell to his knees, and also accepted the Lord!

This is an amazing, miraculous story of protection that has impacted thousands, as the preacher and gun-man who also became a Christian have told this testimony together. They even show the shirt that was worn at that time, with its many bullet holes in it as proof – and have a number of eye-witnesses as well, to testify to the accuracy of this praise report!

Glory to God! He’s our faithful protector, our glory, and the lifter of our head!