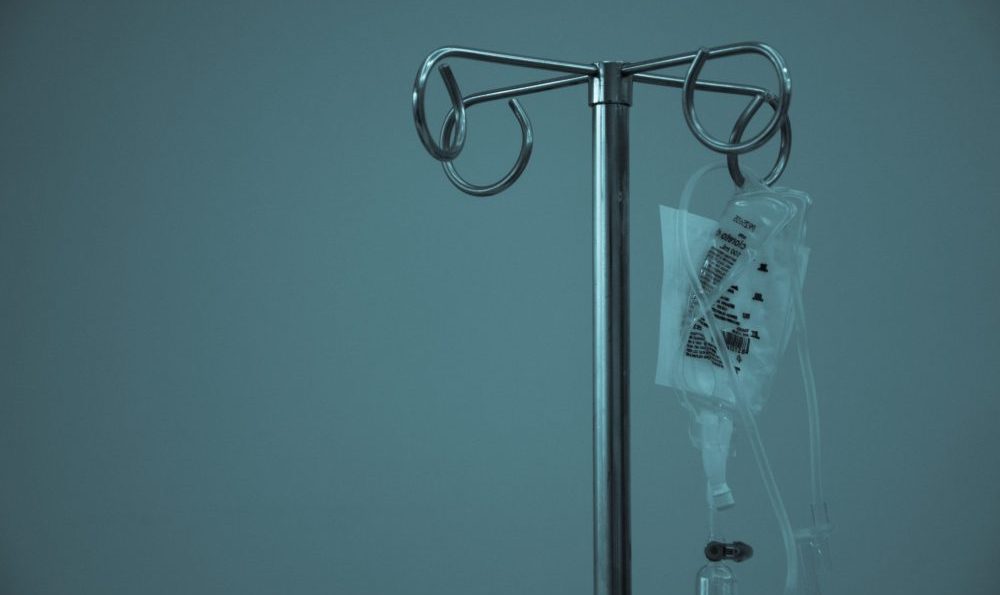 I heard today of a young man who was struggling with a very serious kidney problem. He was bleeding and in a lot of pain. When he was encouraged to get an expensive biopsy – which may have resulted in dialysis or some other surgical considerations – he refused, choosing either to just die or to be healed by the Lord.

He didn’t want to be a financial burden on others in his family and had faith that the greatest physician of all, Jesus, was able to help him. He went on a 7 day fast, drinking only water and coconut juice.

When he went back to his doctor for a check-up later, the doctor was amazed! What had happened? He was healed!! There was no more problem! He was able to give testimony, praise, and glory to the Lord – and is still well today! Hallelujah!