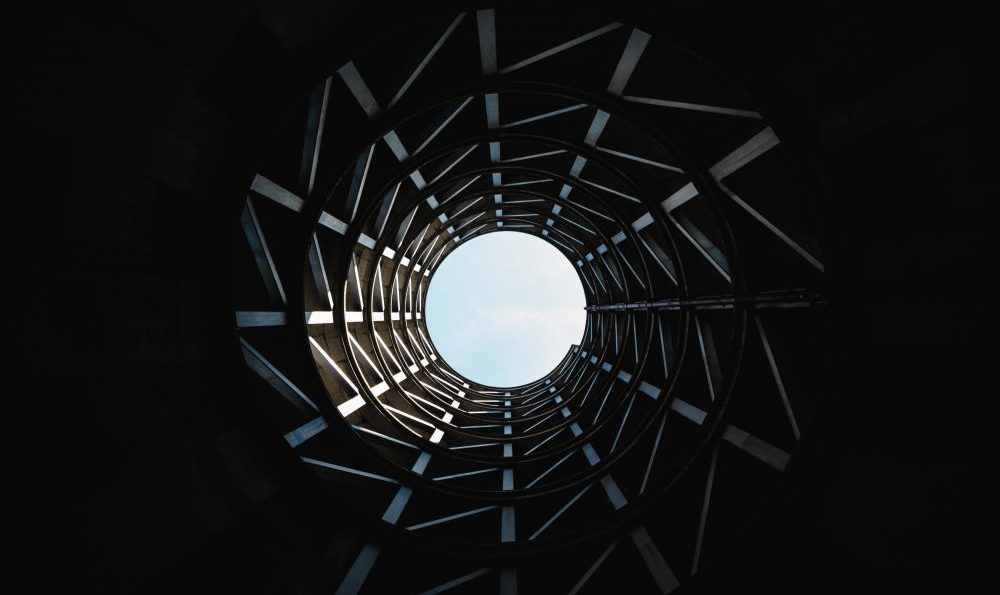 Yesterday one of our pastors who is helping penetrate a remote fishing village in the Polillio Islands with the gospel, shared an amazing testimony with us. Recently, when he went there, (it took around 3 hours to walk there from our mission base), the family he intended to have a Bible study with was not at home. However, since he had made such an effort to get there already, and still had some extra time before the next scheduled Bible study, he decided he would take some Bibles/tracts that he had brought along with him, and do some house-to-house visitation and evangelism. While doing that, he met several ladies who were washing clothes at a well. He shared the gospel with them, and was able to lead them to accept the Lord, and give them New Testament Bibles.

The next week as he was walking along through the village, a lady waved to him from her house, and excitedly wanted to talk with him about something. She was one of those ladies that he had met the week before, at the well. She very excitedly, with tears in her eyes, shared with him the following testimony… Apparently, she had never read the Bible before. During the previous week she had been experiencing a big problem. In her desperation, she began crying out to the Lord in prayer saying something like “I know that you are a big God, who answers peoples prayers when they call to you,” as she held up the newly given Bible in her hand to the Lord. She said the Lord spoke to her in an audible voice saying, “Open to Matthew 11:28-30″… As she was able to excitedly find those verses, the Lord spoke to her heart exactly what she needed to hear regarding her problem, met her need, and solved the problem! Wow! What an amazing story! Shortly after that, she had a work related move away from that location to the main island of Luzon. There she found a nearby church to attend, got plugged in, and became involved with regular services and Bible study. Yesterday, even while I was with him, she was texting him a fresh praise report…