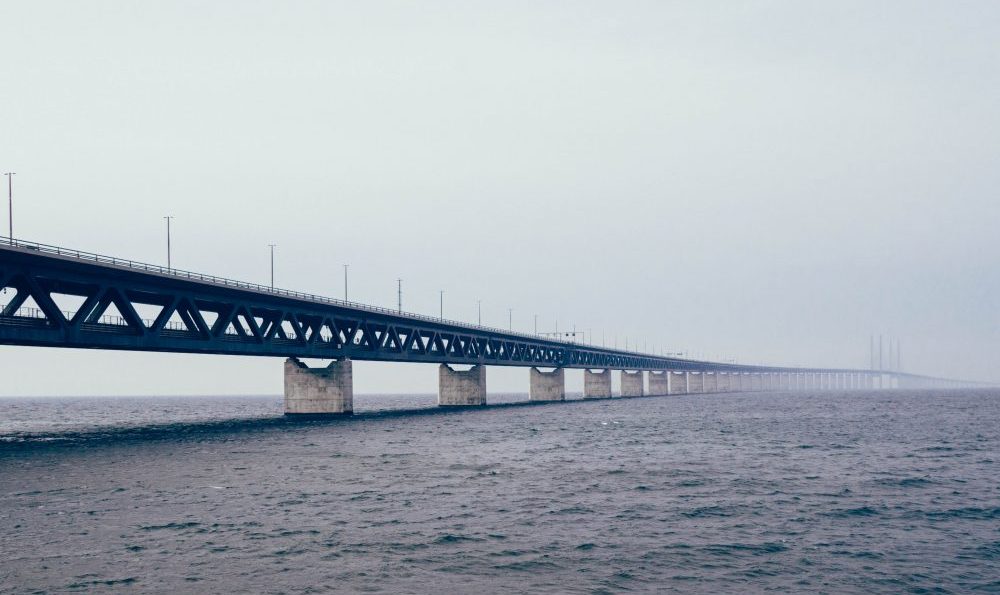 Between morning service and afternoon service we had an emergency call to the hospital to help pray for a man confined with dengue fever, who also needed deliverance from demons. As we prayed, he sensed the warmth of Jesus presence and experienced deliverance from demonic strongholds.  Along with some of his relatives, he also wanted to pray to receive Jesus as Savior and Lord, as well. We heard today that he is now released from the hospital. PTL!

We regularly have 2 afternoon services, in different areas. The one that Colleen and I went to is located across the river. We are building a new church there. The building is unfinished, but the roof in on, and electricity activated, so it is already usable. We had a meeting after the service to make plans for progressing towards the finish needs of the building, now that we can drive across the dry river bed again to bring in sand and gravel.(sometimes there is too much water in the river, so we have to go by boat). The congregation is excited to anticipate having their own Christmas service there this year, and we hope to have the building more prepared, by then. They seem very eager to evangelize and reach out to more people, especially now that they see it can more easily be facilitated.

During the afternoon service, one of the men repeated a testimony that he had already shared a few weeks ago about a woman he visited in the area, who recently was very sick. Apparently, she had been sick for around 3 days, feverish, nauseated and so weak she could hardly stand. After he prayed for her to be healed, he says that she felt good already, was able to stand, and wanted a drink of water. He considered it a miraculous answer to prayer right before his eyes, through the power of Jesus name! He wants to go back and visit her again, and this time lead her to the Lord! Glory, glory, hallelujah!

There were several more exciting testimonies. One young man told about being bold enough to share about the Lord to one of his supervisors at work. Another joyfully told of being involved on a mission trip to Polillio recently, and about some of the exciting things that were happening there. Hallelujah!

We barely got home from the service (it was already after dark – around 7:30 p.m) when our Hindu neighbor (from Nepal) came over to visit, (around 8:00 p.m. and have dinner with us (and stayed here until around 10 p.m.). We have been sharing the gospel with him many times over the last few months and having meals together from time to time. One time we watched the Jesus film together in Nepali. It was the first time he had ever heard about the resurrection, and he didn’t know much about Jesus life and death, either. That was a very special time, watching his respectful responses. Last night we showed him some videos of Nepali Christians gathering in Nepal on Easter earlier this year. As he heard the Easter message in Nepali, I asked him to interpret it back to me  (Hey, there’s more than one way to get a message across, and help it stick  ) Once he wanted me to stop the video and explain, when he heard about Jesus only being here for 40 days after he resurrected, to find out what that was all about, and if that was true. He seems to be progressively interested in accepting and believing in Jesus as Savior and Lord, but we are praying and waiting for best timing. It seems to be taking time to process things, in light of his Hindu background and former beliefs. Please be praying with us for him! We really care about him and want Him to find Jesus. Thanks!