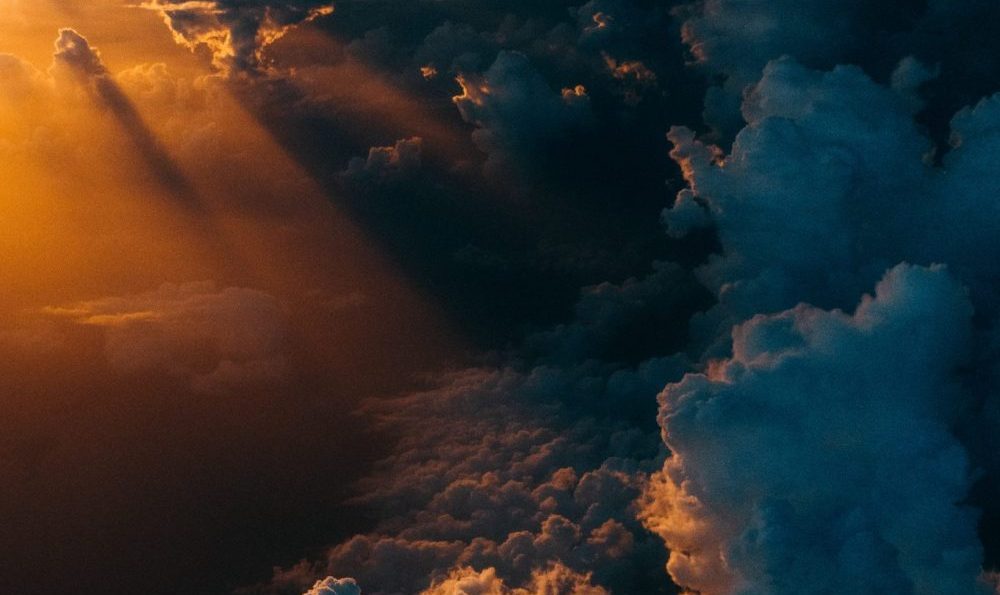 I was amazed with some testimonies at one of our outreaches, last Sunday.

One of the ladies who attended sells street food, and was able to sell it all by 1 p.m. that day, and attend the service. She has been praying for the Lord’s help this last week and she sold out every day. She said that when she has a lack of customers she starts singing some of the songs she has learned, and customers come.

One of the men gave thanks that the Lord heard his prayer, and healed his pregnant daughter. She was bleeding, and they took her to the hospital. They were concerned that she was going to have a miscarriage. She stopped bleeding, and is fine now! PTL!

Another lady shared about struggling with anger due to some liquor complications with her son and his companions. She was so angry she couldn’t hardly sleep the night before, but that morning she prayed, and it lifted off her. The Lord removed it, and she was able to forgive. She was delivered from her bitter anger and given peace. PTL!