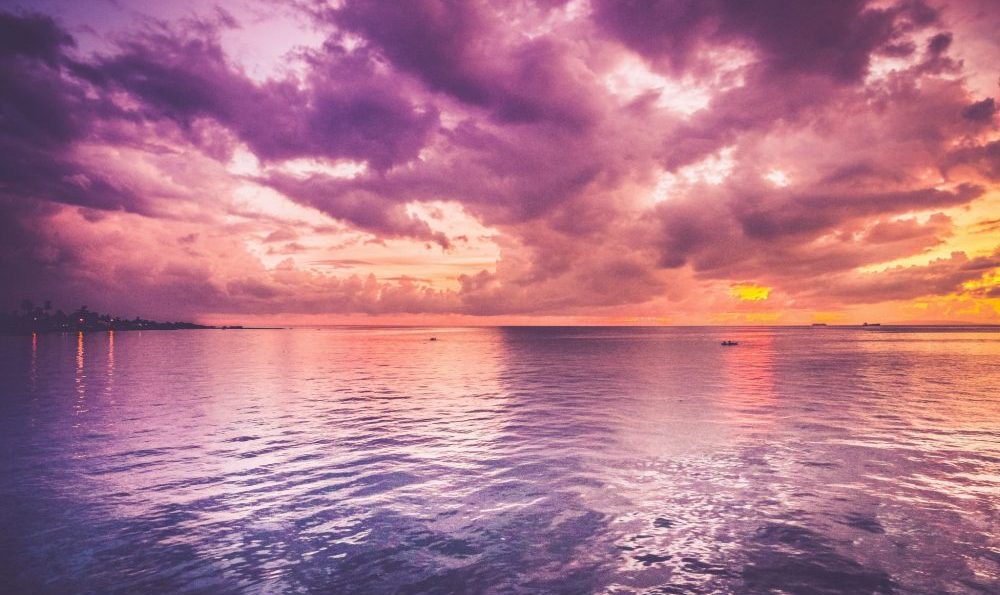 What a great privilege it is to share the powerful Word of God with unreached peoples! Last Sunday evening we met with a young man for several hours that just recently accepted the Lord. When we visited him in the hospital a few Sundays ago, he was in very critical condition. He has been in and out of the hospital around 3 times since Oct, struggling with Dengue fever, which is a very dangerous condition (reportedly his blood platelets were low and dropping). He had even gone to a witch doctor to try to get help, which resulted in some dreadful demonic manifestations, as well. There on his hospital bed, he prayed to receive the Lord. When we prayed with him for his healing, he said he felt the tangible presence of the Lord… it was different than anything he had ever experienced. He felt heat in his body, and his body started shaking. Then he felt so light, and comforted, and good instead of bad. When he was checked later, he was fine and released from the hospital the next day.

dream – jesus is the way

After going home from the hospital, he fell asleep, and had a dream. In his dream he saw a straight way leading toward a bright light (or lights),and was impressed with the words that he had heard us share with him at the hospital – “I am the way, the truth, and the life” from John 14:6. He had never heard that verse before we shared it with him, and then it was repeated to him in his dream.

As we renewed contact with him, shared more Word, and gave him several New Testaments in Filipino (one for his girlfriend as well) he was delighted. He hugged them with a big smile! He personally didn’t have a Bible. Everything seemed quite new to him, and he seemed so amazed… He’s experiencing a big difference in his life. PTL!

welcome to the family

I wish you could have seen his joyful countenance and delightful response. He was so happy to find a new family (his parents are overseas) and was very receptive to the powerful gospel message. It was so-o exciting! He said he has not been troubled any more with demonic oppression since we prayed for his deliverance at the hospital. Hallelujah! Please continue to pray with us for him and his girlfriend and grandmother, who were all there at the hospital at the time.

1 thought on “Dream about Jesus”