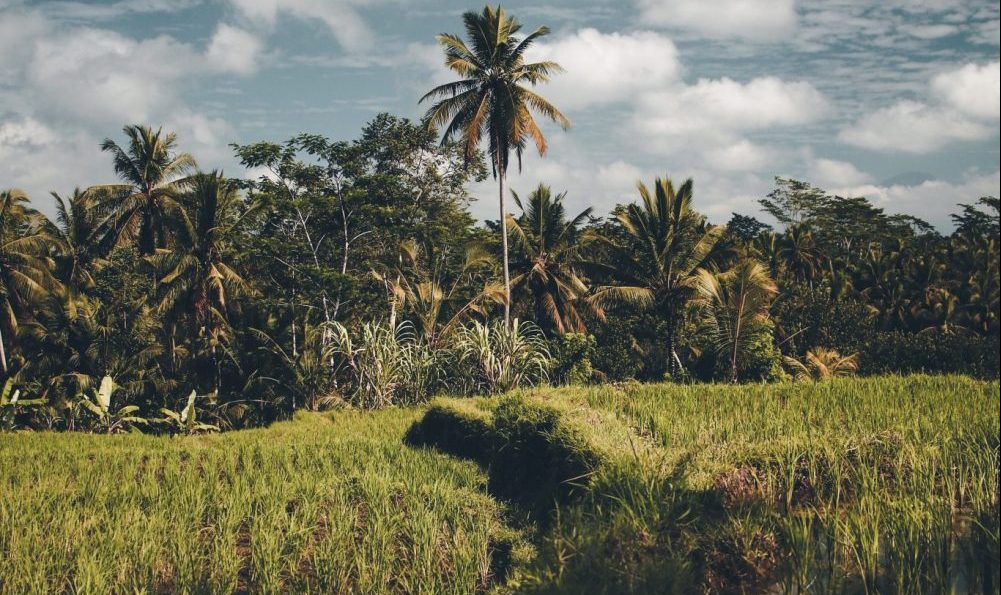 Recently in one of our services, a man shared an amazing testimony before the congregation. Apparently, when his caribou stumbled and fell in the field with its burden, the man put the heavy sack of rice on his own back to carry out of the field. It was very heavy, maybe around 70 kilos (over 150 lbs.).  He hurt his back so badly that he was hardly able to move, bedridden, and confined to his house for 3 days.

He said that he prayed and cried out to the Lord, telling Him that he needed to be healed so he could come to the services. He put his own hand on his back and commanded healing in the name of Jesus. He said that he was instantly healed, and says that he has no more problem with his back now. I wish you could have seen him dancing and prancing, with a huge smile on his face! PTL! When we saw him at the Bible study this week, he is still rejoicing in his “miracle”! Glory, glory hallelujah!

He was also giving the Lord praise because he used to be known in their community as a drunkard, but now Jesus has changed his life!  Glory,  glory hallelujah!