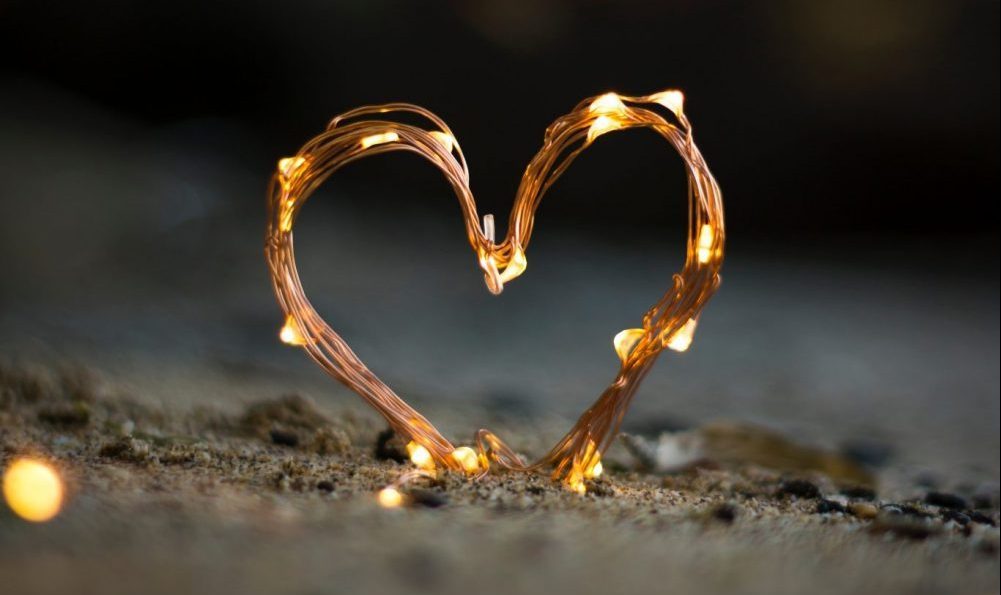 Recently I visited in the home of a man who had experienced a heart attack and was confined in the hospital for over a week. While in the hospital he became very depressed, wondering if he might become physically impaired for life. He was even considering taking his life because he didn’t want to be a physical or financial burden to his poor family.

One of our pastors visited him in the hospital and prayed with him. He became repentant of his wrong attitude and then desired to continue to live. The Lord healed him and raised him up, and he was released from the hospital within several days. Soon after that, he wanted to be baptized. Now he is seriously committed to serving the Lord and desires to regularly attend services. PTL!