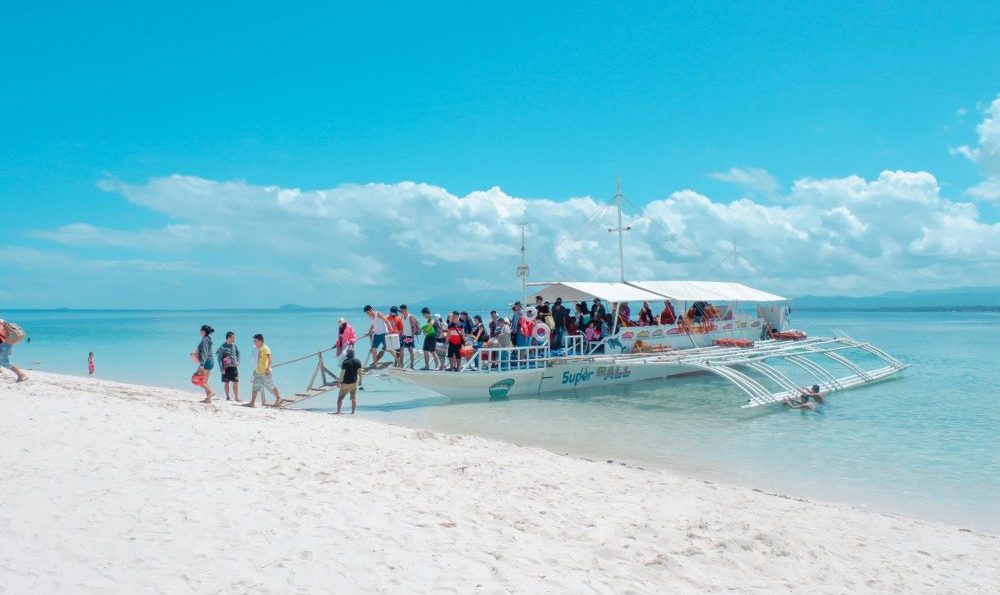 At our first prayer meeting of the new year, this evening, there were several spontaneous testimonies of praise and thanksgiving that I would like to share with you.

A few days ago I shared about a father and son attending services, and the 13-year old son being baptized last Sunday. The father has been talking about renewed interest in faithfully serving the Lord, and told us that they planned to come to the prayer meeting tonight. I was delighted to find that they had already arrived by the time I got to the meeting (they didn’t just come there on time – they came a half hour early)! They were both whole-heartedly participating – praying, and praising God this evening with thankful hearts. The father shared a wonderful testimony from Rom. 8:38,39 about the amazing love on God. The Bible says that nothing can separate us from it! Hallelujah!

One of our BTTI pastors was coming back home from some vacation time with relatives when prompted to stand up in the bus and preach the gospel. So he stood and publicly shared from God’s Word and led them in prayer. The bus driver was respectful and kindly turned down the radio so everyone could hear more easily. Praise God for his obedience and boldness, and response to the promptings of the Holy Spirit to witness! There might have been someone on that bus who desperately needed to hear about the saving grace of Jesus, who may never have another chance…

He also shared a praise report of how the Lord has financially provided for his ticket to go to Thailand. He feels the Lord is calling him to pursue missions work there with his family, and he prayerfully hopes to go there this month.

One of the young men shared thanksgiving and praise for how the Lord blessed over the last 4 1/2 years in an unexpected way. He is finally back around but had left this area to help his sister with the sale of several of her houses in Manila. There were many unexpected delays, which led to him being away from home for many years. He spent much of that time as a caretaker of the houses, living a lonely life all by himself. However, during that time, he was able to assist with the start-up of a new church which continues on there. He also helped a large family who had formerly been inactive grow spiritually with regular Bible studies together and to become more involved in church. They are also reaching out to a Muslim woman. The Lord worked it all together for good, even though it was not anticipated and unplanned, and we join with him in giving the Lord praise!