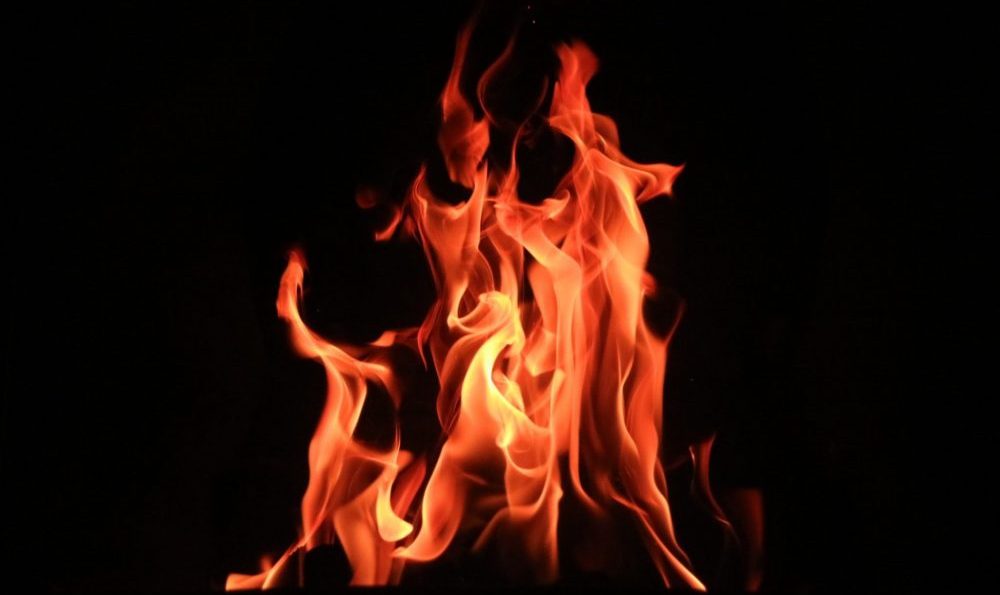 This morning after our men’s meeting I was talking with one of our pastor’s and found out that within the last few days he had an open flame electrical fire in his house! His family was there at the time, and some of his children were sleeping. He happened to be at home, and able to get the electricity turned off and to put the fire out in time so it didn’t do too much damage, although he needed to replace some wiring. What would have happened if hadn’t been there? Would the family have known what to do, or would it have been a dreadful scenario? The timing was amazing, because he has scheduled plans to leave and be out of country on a mission trip within several weeks, and will be gone for an extended time. Praise the Lord that he was here!

I’m reminded of another fire story from a number of years ago. The hose to our gas cooking stove in the kitchen caught on fire, with a flare-up of open flames. Thankfully we were nearby at that time, as well, and were able to get the gas valve closed in time and put the fire out before experiencing major complications. It would have been dreadful if our metal gas tank would have exploded right there in our kitchen, with our family around! It would have been like a bomb going off! The Lord was our present help in time of trouble! Hallelujah!