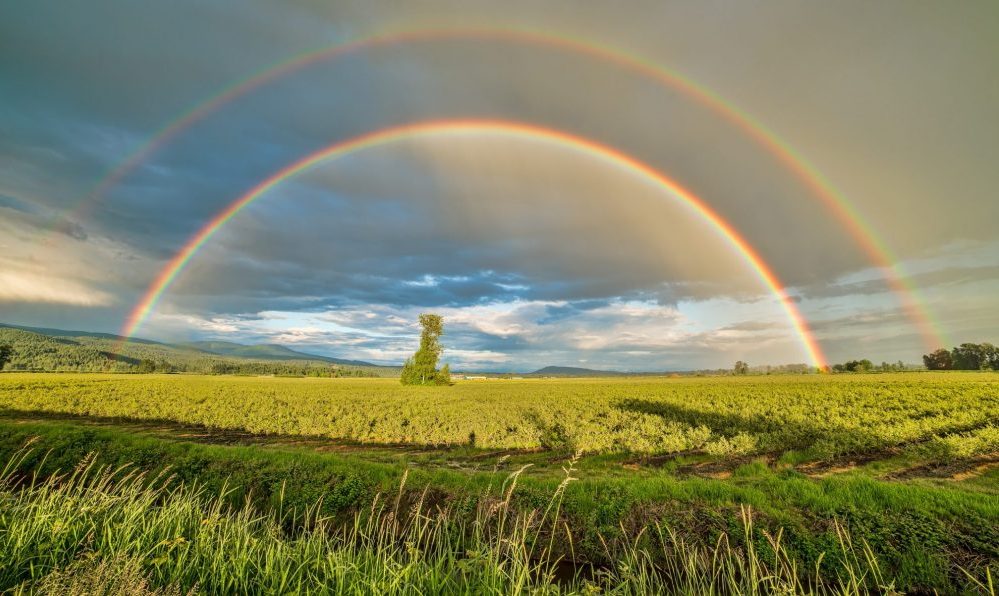 The other day I was reminded of an amazing testimony. A number of years ago at our Btti church in Moriones, we were experiencing some persecution. One of the neighbors was throwing stones on the roof during gatherings, and spreading bad reports about us.

Over time the man became very sick and was hospitalized, with major kidney complications and needed dialysis. Several of our leaders went to visit him at the hospital, and pray for him. They even gave him blood, and lovingly reached out to him.

That opened the door to his heart, and they were able to share the gospel with him. The man became broken and tearfully repented. He was amazed at how loving they were to him when he had treated them so awful.

Before he passed away, he prayed to receive the Lord, and changed his ways. Instead of persecution, now he was sharing in the neighborhood a different story, and about how nice the people in the church were.

God’s way of love is powerful! It is powerful enough to change hearts, bring salvation, and overcome evil! Hallelujah!