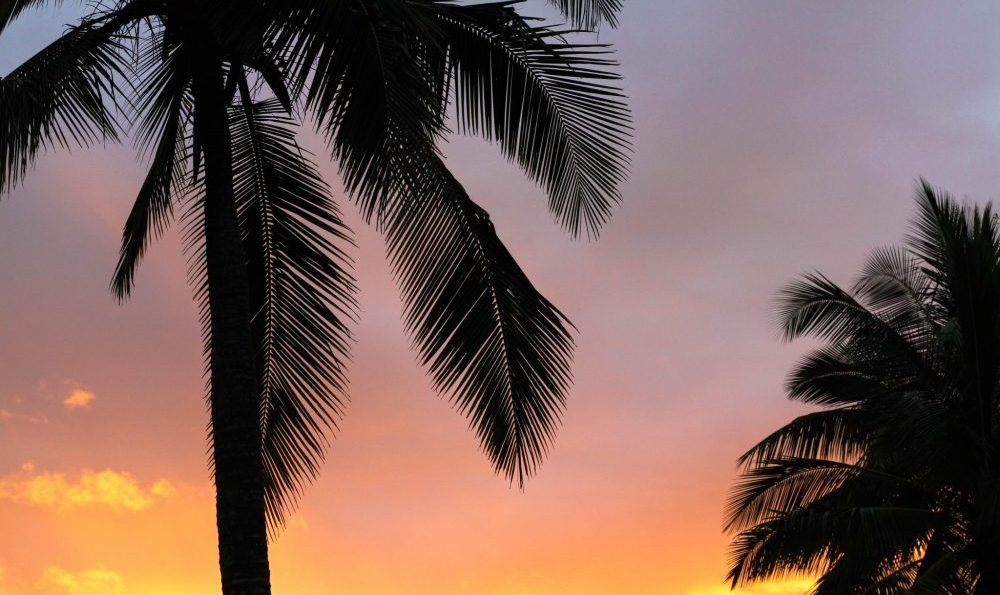 At our mid-week prayer meeting recently, one of our workers shared an amazing testimony. This happened a number of years ago, when he was a teenager, shortly after he had become a Christian.

He was swimming with some friends, in a swampy area, with his clothes on. The water was very muddy and unclear. He was experiencing some cramps and went underneath the water. The weight of the water and his water-soaked clothes pushed him to the bottom. The water was deep. He thought it was probably around at least 8 to 10 feet deep in that spot. He was already drinking in water, and thought he was going to drown.

When he cried out to the Lord for help, he said that there was a hand that grabbed him by the shirt and pulled him to the surface, to a safe place. He was amazed! It wasn’t his companions. They couldn’t have even seen where he was in the muddy water. It was a miraculous answer to his prayer for help in his state of helpless there, underneath the water. It was definitely an unforgettable experience! His life was spared, and he’s forever grateful! PTL!