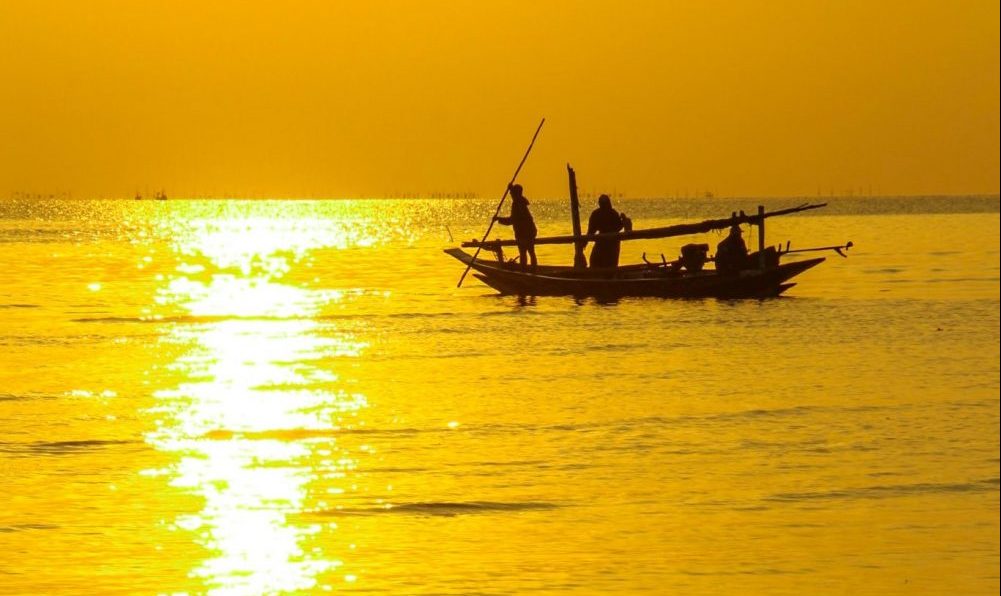 ‘Light Brings Freedom’ Bible studies are continuing in the provincial jail, with a very favorable response and a packed out chapel attendance. Yesterday at the end of the meeting several inmates expressed great appreciation for the life-changing impact the Word is making on their lives.

One of the men who shared his thankfulness is there in jail because his family filed a violence case against him. While drunk, he hit his wife and children and was even threatening with a gun.

After he came to jail he began reading the Bible, and consistently coming to services. He’s so thankful that we are going there.

As he has been reading the Word his life has been greatly impacted, and the Lord has changed his life. Now he says that he has the right mentality. He mentioned his great appreciation for the blessing ‘Light Brings Freedom’ is to him.

Another man also shared a testimony, yesterday. “The Lord really has power to change life”, he said. He has been so blessed and strengthened as he continues to face the challenges of life.