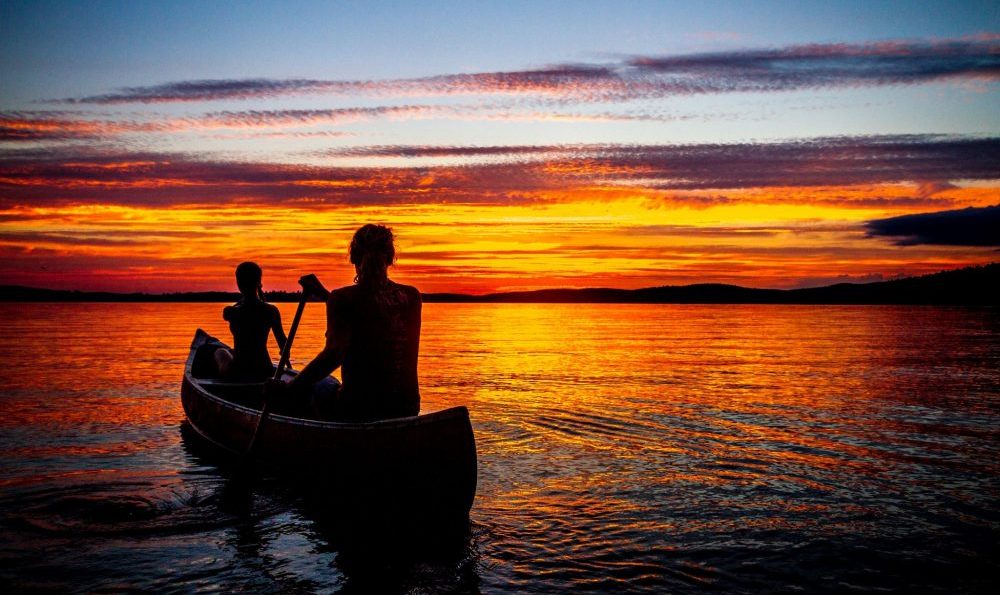 I plan to go on a mission trip to Polillio Islands this week. On our last trip there it was during a season when there was some good Blue Marlon fishing. We purchased a freshly caught one from a fisherman. It’s hard to beat the taste of Blue Marlon! It was so good!! It’s probably hard to beat catching one either! With their sharp pointed nose they are sometimes dangerous to catch! They can jump out of the water and stab people in the boat! I’ve heard of more than one injury, and even a death.

I’ll never forget an unusual fisherman testimony at an anniversary celebration on the island of Catanduanes many years ago. A fisherman had been praying for a Blue Marlon fish, and with guests coming was willing to give it to the church to help provide for their anniversary feast.

The day before the anniversary service he was out fishing, and caught one. However it came off his hook before he could land it into his boat. He was so disappointed! His answer to prayer was still out there in the water! He was so into getting that Blue Marlon that he grabbed his grapple hook and jumped into the water after it! I’m not sure why the fish still hung around. Maybe it was stunned. Maybe it was exhausted. Maybe it was just a plain and simple miraculous answer to prayer because most of the time fish generally are on the move when they get off the line and they don’t waste any time distancing themselves. According to his story, he jumped into the water to try to get it, swung his grapple once and missed. It was still there. He swung his grapple again a 2nd time and that time hooked into it by hand! He happily and thankfully drug his catch back into the boat, praising God for His special answer to prayer.

I know it sounds like a wild fisherman story like only fishermen can dream up, but apparently it was true because we ate it at their anniversary feast, and it was some of the best fish I have ever eaten! It was smoked over an open fire and it was so-o delicious I have never forgotten it! The people were very thankful, and laughed hilariously. It was such an amazing praise report that I asked to talk directly with the fisherman who caught it, to verify if it was really true. He shared and confirmed his amazing fishing story to me, personally…