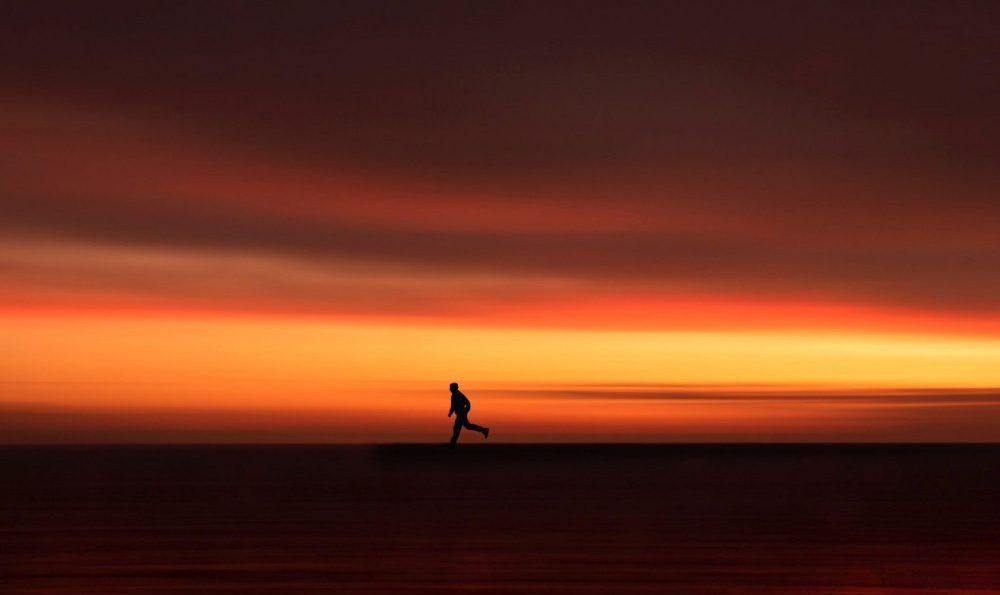 Sometimes the Lord allows us to go through seasons of severe trial, loneliness, and hardship. This last week has been extremely trying, with major battles of faith and difficulties beyond measure. Right in the midst of it all – Jesus abides with us, to help us through! Thank the Lord!

Yesterday I enjoyed a phone conversation with one of our faithful ministry teammates who is currently out on a remote island. He went there all by himself around a week ago. He is faithfully serving there – cheerfully, humbly, and whole-heartedly! I was so encouraged and inspired by his heroic ministry and joyful attitude in the midst of the hardships!

He left around midnight on a bus, traveling through the night to catch the ferry that day, heading to our mission base in Polillio. Although I was unable to personally go there with him on this trip, he bravely pushed ahead by himself to be our ministry representative and plans to stay there for around 1 month.

He is valiantly maintaining the ministries there, and we are receiving great reports of progress. After spending close to 1 1/2 to 2 hours with him on the phone the last few days, I’m amazed and blessed. Even though struggling with some sickness issues, he continues to faithfully minister up and down the coastline among the villages there and is doing a praise-worthy effort.

I was so blessed and inspired by his example that I titled this journal entry “The Lone Ranger” in his honor. May the Lord add many more workers to our ministry team that demonstrate this kind of commitment and zeal for the Lord!

I was especially impressed to hear about him valiantly doing visitation in a dangerous vicinity near the home of an evil, murderous gunman who shot him in a traumatic hold-up, close to 5 years ago. Even though people were warning him about some of that man’s best friends who were drinking nearby while there, he seemed undaunted in his mission to faithfully minister and share the gospel in that area. May the Lord continue to protect him, and use him mightily for His glory!