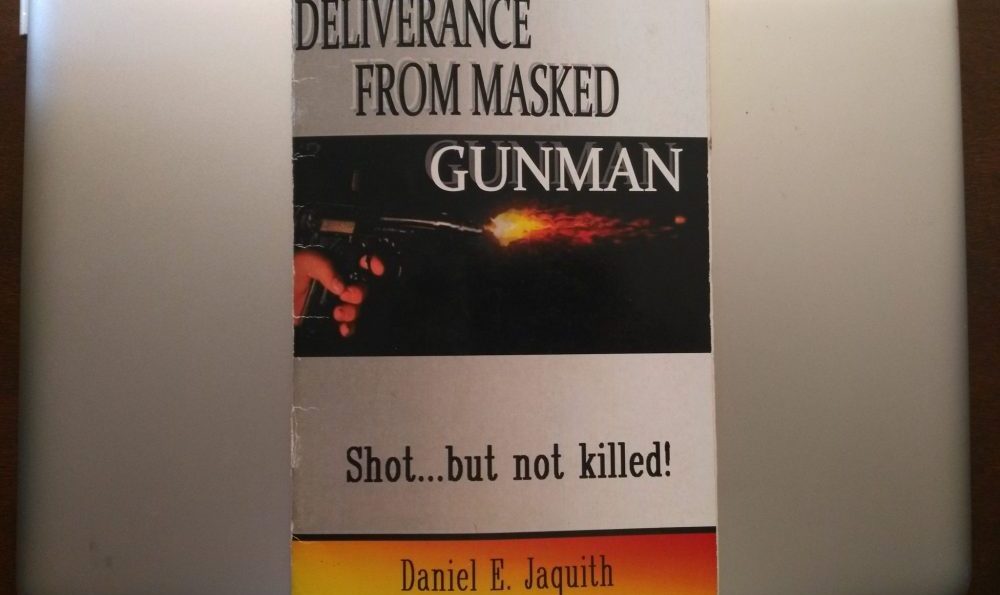 Some of you remember when several of our team got shot in a hold-up. That happened over 5 years ago at our mission base in Polillio Islands. Thankfully, our lives were spared (see previous journal entry with the same picture).

The gunman who attacked us was arrested recently. He was around 7th or 8th on the list of the most wanted criminals in Quezon Province! He is under arrest with murder charges, illegal drug traffic, being a hit-man, etc.

He has been arrested with a ‘no bail’ option this time, PTL! He was arrested 5 years ago, but after a comparatively short time of confinement, he was allowed to post bail and get out of jail. He has been on the loose since then, still doing lots of mischief.

What a relief it is to have the gunman behind bars, now! It is a good warning also to some of his other companions if they are determined to follow his bad example.

This is a major victory. Although of course, we will still need to be on security alert, security threats are greatly reduced now at our mission base in the Polillio Islands! Hallelujah!