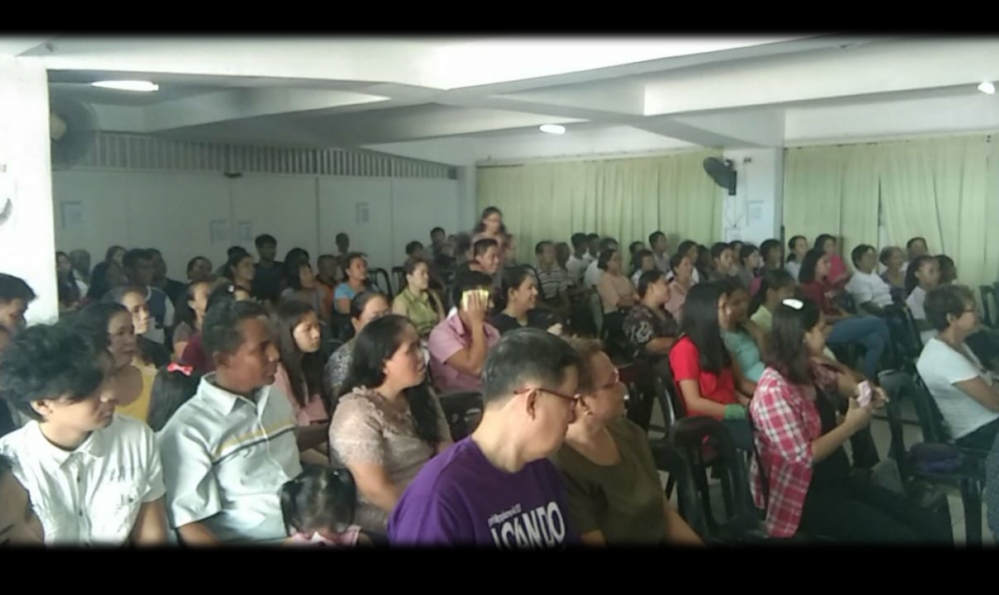 Last Sunday we were delighted when some new ones attended our service. A man who repairs shoes showed up. I have invited him many times, but he often has work schedule problems. It was his day off, and that’s what he wanted to do – come to our church service! PTL!

A man who has helped us repair our car windows and doors showed up with his “wife” (partner). He has already attended several times already, but it was her first time. When we made a follow-up Bible study in their home this week, she wanted to pray to receive the Lord too! When I contacted him the next day, he told me she was so happy! PTL! They are considering getting baptized today, but not sure about it because of work schedule complications.

A neighbor (former Hindu) attended with his partner and daughter. It was so exciting because it was the 1st time he brought them to our service. He seems to be identifying with us and Christianity more and more. Hallelujah! He is a doctor. The other day when he was in our house having dinner with us, he said he was praying regarding some of his cases at work. I asked him who he was praying to (Hindu’s have hundreds of thousands and millions of gods). He said “Jesus” now that he is “with us”… Glory to God! That’s a major shift!

I met with a construction worker on our church building project several times and his wife. They both accepted the Lord recently, and want to be baptized after the service today. PTL!

When I met with them to explain more about baptism a few days ago, another couple also joined the Bible study, and one of them wants to be baptized today, too. He was formerly involved with a cult. He is the one who came to our ‘Fresh Anointing’ retreat a month ago and prayed to receive the Lord there. He seems very excited to get baptized. Glory glory hallelujah!!