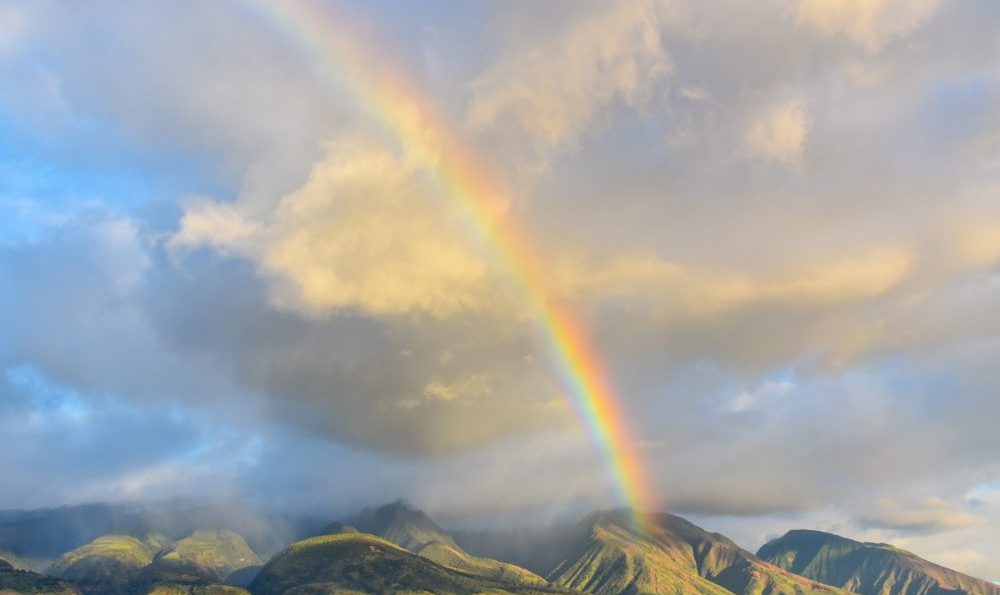 Recently we received an amazing blessing that we praise the Lord for. I asked Caleb to write about it in his own words, as follows…

“Do you think I should get these?” I asked Joben as I sent him a link to some Sennheiser ew 100 G3 microphones. They were almost $600 a piece and I would need two of them. I wanted to get good quality wireless lapels because when you buy cheap lapels you’re constantly struggling with them.
Basically Joben’s response was “No way!” I didn’t really have the money to do that anyway, so I dropped the idea and got a couple cheap lapels that would hopefully work temporarily.
But in my mind I thought, “Well, one day I’ll have the money to buy a good lapel and when I do, I’ll get something like a G3. Seems like a good mic after researching a lot of options.”

Fast forward to a couple days ago, as I was working on different elements of an upcoming video shoot, I walked into my room and there on the desk were two Sennheiser ew 100 microphones. One of them was a G3 and the other was a handheld version of the G3! “What?!?”
I went into the other room to talk with Dad and Mom. “Where did these mics come from?”
“You brought them with you when you came over from the states.”
“I did?”
“Yep. Abundant Life Church there in Washington couldn’t use them anymore because the government made the frequency obsolete in the states, so they generously passed them onto us when we were there. We didn’t have room to bring them so they were in that suitcase you brought with you. Do you think we can use them?” haha. I imagine we probably can.

Praise God From Whom All Blessings Flow

I just think it’s crazy that out of all the microphones that could have landed in my hands, the ones that did were the exact make and model that I was thinking it would be nice to have. Not that microphones are that big of a deal really, but in a way they are. Now they are anyway. It’s just special to me that God would hear my thoughts and be like, “Ok, might as well give you a couple of those. Oh, and by the way, you’ll be the one carrying around the gift before you even know what you’re carrying.” I don’t even think I asked Him for them.:)
If he cares about a couple of silly little microphones for a video shoot, is it possible that He cares about other things that are a bigger deal? My Family? My Friends? My brothers and sisters around the world? “Do not worry. Your heavenly Father knows what you need.” Huh. I wonder if he really means that? 😉