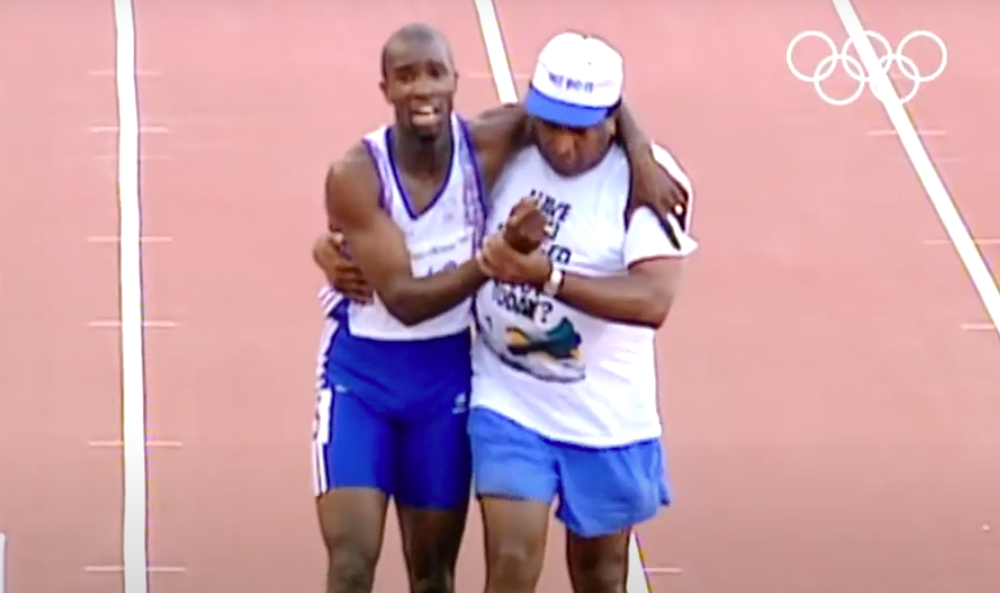 (This is a summary of the Father’s Day message by Caleb. If you would like to listen to it, go to https://www.facebook.com/bridge2islands/videos/2317731921869381/?tn-str=k*F and be blessed. It is based on Colossians 3:18-21, with a special 4 part message to fathers/husbands; wives/mothers; sons; daughters. He shared some great words of wisdom with a special focus on our Heavenly Father who is the perfect role model, even if the role of earthly fathers/husbands is sometimes flawed.)

Wives, submit to your own husbands, as is fitting in the Lord. 19 Husbands, love your wives and do not be bitter toward them. 20 Children, obey your parents in all things, for this is well pleasing to the Lord. 21 Fathers, do not provoke your children, lest they become discouraged.

Our Heavenly Father exceeds all expectations. He is the ultimate picture of a good father. He’s the best dad in the world!

Even though the role of the father figure is lacking in many families, keeping our focus on our Heavenly Father takes away any room for blame or excuse for misconduct.

Statistics show around a 20% higher crime rate in families who don’t have their dad around.

A father’s voice is powerful – more powerful than is often realized! They have a very important role in the family, and in society. They affect the path that family members take over the years.

VIDEO: Derek Redmond’s Inspirational Race. Many people don’t remember who won that race, but they remember the support of that father for his son. When Derick pulled a muscle and was unable to run without limping, his father rushed from the stands to his aid, and they made it to the finish line…. TOGETHER! See link:
https://youtu.be/_pn66NLJSTU

Many men succumb to a feeling of failure, and stop trying to be who they have been created to be. It’s never too late to improve, grow, and make progress. Father’s are significant, an have great impact in a family.

Older fathers need to take an interest to help younger ones, mentor them, and share helpful counsel and advice Be willing to “adopt” kids that are not your own.

To young Dad’s – take cues from older men who have done it right. It’s much better to get wise counsel and avoid failure. Younger fathers need to humbly seek the help of older, godly men who can help them avoid costly mistakes.

Many women were polled, and asked what they would tell their husband if they had a chance, that he doesn’t know already… So many said they would like to tell him that “he’s my hero”! Don’t wait to say it.

Be willing to support your husbands. Your encouragement and support is huge for men.

Show appreciation for: providing money; food; safety; leading even when it is hard, etc…

God designed men to be the head of the household. Please let them do that and help them to do that. (Ephesians 5:24)

Often the head of great man is turned by the neck of a great woman.

Sometimes ladies can criticize and nag their husband, and contribute to his feelings of failure. It might cause him to feel like he can never measure up.

Those who have supportive Dads – be extremely grateful.

Some have absent or abusive Dads. Be willing to forgive our earthly Dad and find your heavenly father as the perfect Father. Find a godly man on earth who can be a father type figure. Be thankful – “in everything give thanks – this is the will of God” (I Thessalonians 5:18).

(There is another youtube link that has been viewed by multi-millions of people with her in a singing competition (along with her loving dad cheering her on and routing for her).

The relationship of a daughter to her father is very significant. It greatly affects her perspectives and approach to life.

Abusive dads. They say 1 in 9 girls is abused physically before the age of 18 now. Many times that is by a close family member.

There is hope for broken or bleeding relationships.

Remember that God has given you the Dad that is just right for you.

Get identity from your Heavenly Father.

Don’t get your identity from what hour Dad did or didn’t do for you. As a Christian, you have a new Dad now. Rather than saying, “Well, I’m this way because my Dad was this way.” Or, “I have a temper because my Grandfather had a temper” walk in what God gave you. For example, “I’m full of forgiveness because that’s the way MY DAD is.” “I’m full of patience because that’s what MY DAD is like.”

Whether we realize it or not, everybody is deeply affected by their relationship with their Dads. Unfortunately, Fathers are human so they will fail to meet our expectations at some point in some way. Let’s be grateful that ultimately “Everyone who is in Christ has a new father” who will never leave us, and never stop loving us.

And again, if you have a father that loves you, please remember to give him some extra love today!!!!