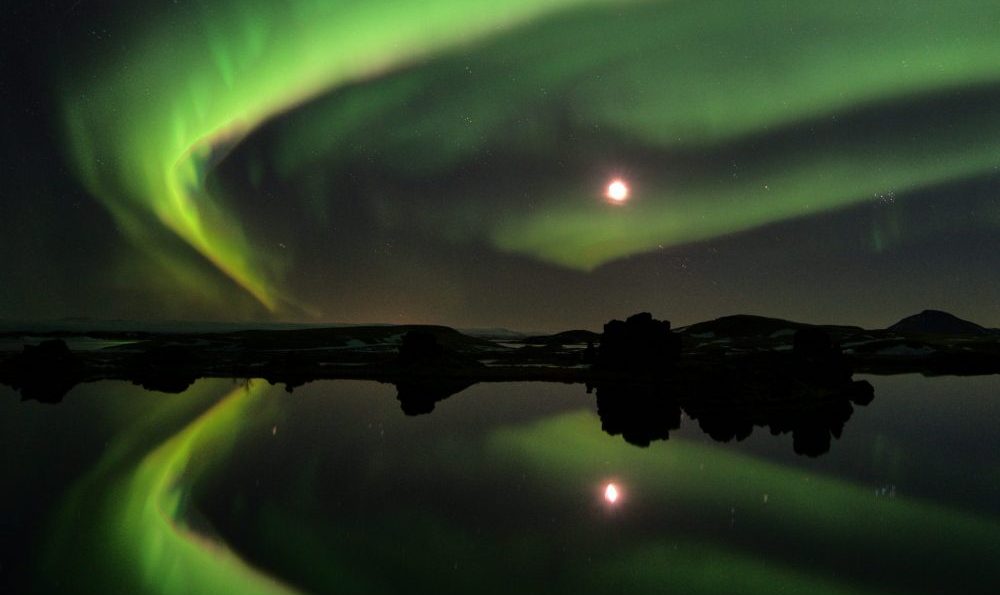 Recently we heard an amazing miracle story from our Assyrian friends, Anwar and Hanan, who are currently living in Australia.

One of their long-time friends, also Assyrian, was steeped in a traditional religion. He was elderly and resistant to the message of the gospel of Jesus Christ. Unfortunately, he had severely injured his back and was in excruciating pain from several slipped disks. When this Christian couple came to visit him, he was in so much pain that he couldn’t even walk to the door to open it, he had to crawl on his hands and knees. It caused him agonizing pain to stand and move around. Realizing the desperate situation, our Assyrian friends laid hands on him and prayed for his healing…and the Lord immediately touched him! As they left his house, he was able to straighten, stand up and walk them out the door!

Over the next several days the pain in his back returned. The enemy would attack his thoughts, making him doubt the fact that he had been healed. One night when he was laying in his bed, he awoke from a dream and felt the sensation of heat traveling from his spine down one of his legs. He turned over (which he couldn’t do before) and he felt the heat sensation travel down his other leg as well. He was astounded. He awoke in the morning and was able to get out of his bed and walk around completely pain-free! From that time on, he was totally healed. Praise the Lord!

That very morning, our friends received an excited phone call! It was the first time this man had taken the initiative to call them up, and he invited them to come over and explain what had happened. His healing made such an impact on the man and his wife that they believed in Jesus and received Him as their Savior. This is just one of many miracle stories among the Assyrian people.  Praise God for the power of the gospel not only to heal, but to transform lives for His glory! May every nation and people group be reached by the life-giving power of Jesus! Hallelujah!