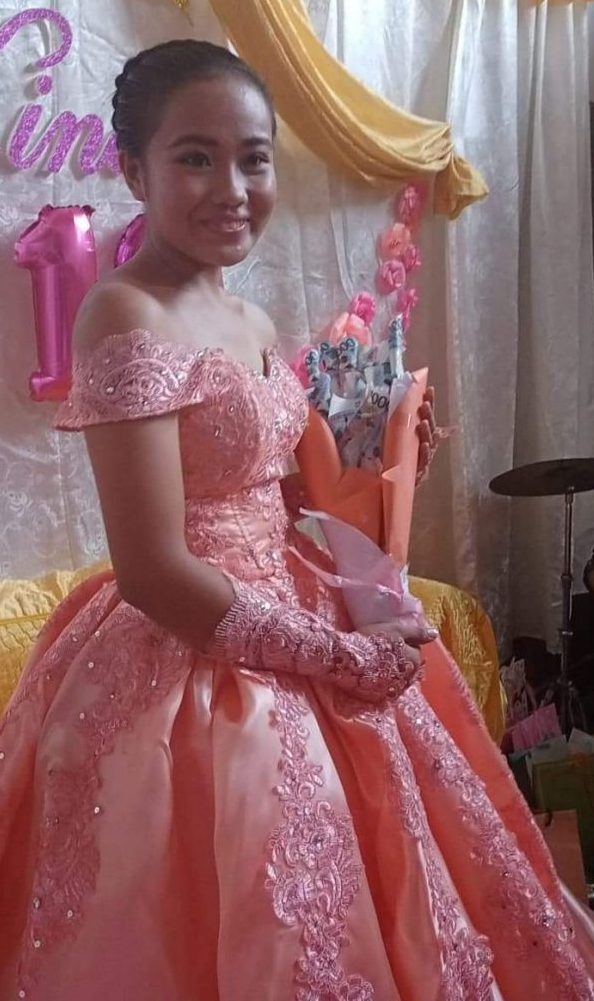 Dawson Trotman, founder of the Navigators is quoted saying – “Nothing pays greater dividends for the time invested than writing God’s Word upon the tables of the heart”.

Some of the greatest investments we can make center around the eternal Word of God. Jesus said, “Seek 1st the kingdom of God & his righteousness, and all these things will be added unto you.” (Matthew 6:33)

At our mission base near Norte, Patnanungan, in Polillio Islands some of the youth are seriously memorizing Scripture. According to our pastor there, some have been memorizing a verse a day at times, as well as gathering early in the morning for devotional times together.

I was so BLESSED today when I made a phone call to Kinah, the daughter of Pastors Bhadz & Mafe Padon who live in that area. It was a spontaneous call – Kinah was not expecting a phone call from me today. When I asked her to quote for me some of her memory work in the book of Proverbs, she began quoting in English, verse by verse chapter 1 & chapter 2, and then started into chapter 3 before my phone lost battery and our signal was interrupted. When I phoned her back she continued to quote chapter 3 and part of chapter 4… !!

Kinah (Shekinah) just had her 18th birthday celebration. I am posting a picture in honor of her that was taken recently at her birthday party -(see caption picture for this post). She is an amazing young woman who is demonstrating great potential for the Lord! She’s a treasure! Kinah is currently active in ministry with the children & youth on that island, and helping reach people with the gospel. We give glory to the Lord for her life and powerful testimony! Hallelujah!!

It’s not only Kinah, but others are memorizing chapters of the Bible as well. I was told that at their youth bonfire service this week, several other youth quoted chapters from Proverbs, along with Kinah. One of her friends who is a new Christian (she accepted the Lord around 1 month ago) quoted Proverbs chapters 1 & 2 (in English). Another one of the youth also quoted a chapter in Proverbs! PTL! Glory glory hallelujah!!