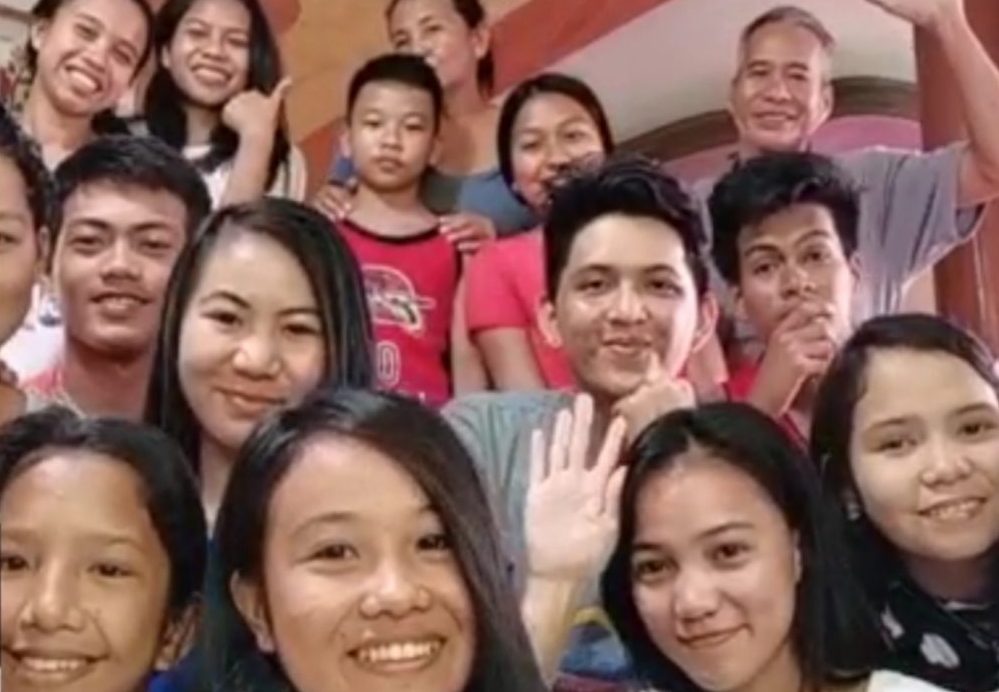 Online last week we were so blessed as we talked with some young people in Polillo Islands. They have been getting up early in the morning to pursue Light Brings Freedom classes, taught by one of the youth there. They shared with us many life-changes & transformation testimonies about what an impact & difference the lessons are making in their lives. Things like: some are now becoming obedient to their parents, overcoming bad habits, coming to know the gospel better, salvations, hunger for the Word, experiencing peace & joy in their lives, etc…

They not only got up very early (starting around 3 to 4 a.m.) to do their classes, but also continued on throughout the day in the pastors home with their class, that day. They were so interested in the Bible lessons, and enjoying them so much they didn’t want to stop but continued on, lesson after lesson throughout the day! When we talked with them in the morning they were on lesson 21. When we talked with some of them again that evening, I’m not sure how many lessons they did throughout the day, but it was at least 7 of them!

It’s also exciting to see how many of them want to be baptized! It was a great joy to share with them about what Jesus says about baptism in the Bible, and how important it is.

The 27th Light Brings Freedom lesson has to do with overcoming addictions. One of the young men had been struggling with an addiction to an evil video game on the internet (ML). He was planning to be involved with an online tournament that day. When they had the lesson about addiction he felt it was for him. He was convicted, and repented. Before the class he humbly confessed his addiction, and as they prayed for him he was delivered. Now he doesn’t want anything to do with it. He expressed a willingness to be accountable, renounced it before the class, & is now experiencing a restored relationship with his parents! What an amazing, miraculous answer to prayer! He is very thankful, and was even moved to tears! HALLELUJAH!