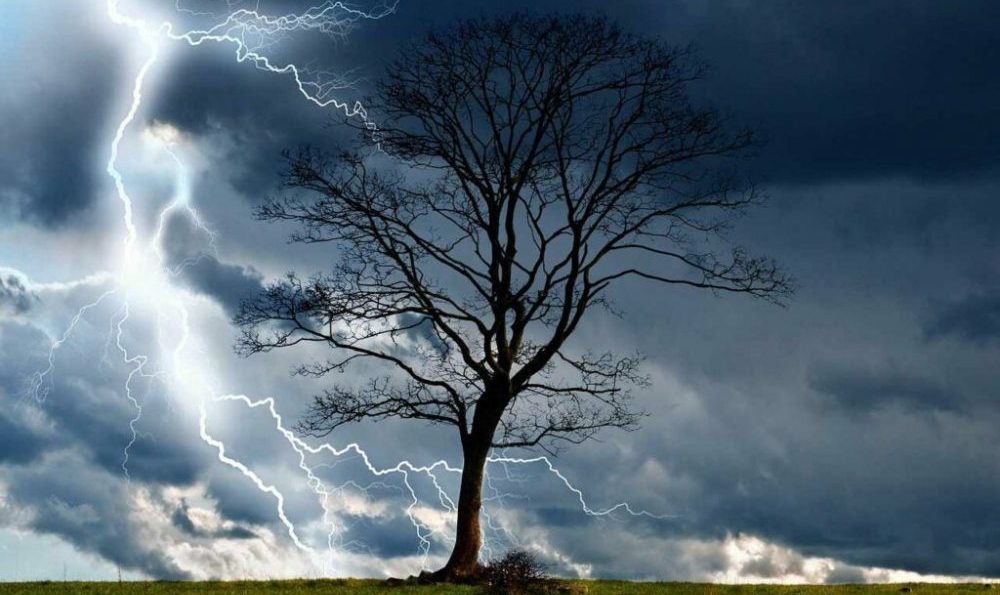 A few days ago during a lightning & thunderstorm in a nearby area near Moriones a young man working his rice field with his hand tractor was struck in the back of his head and killed.

It was tragic! It was especially tragic because he was not a Christian. He was the son of the caretaker of the facility where we are holding services in a new church plant area near Moriones.

He was warned by someone to stop working due to the storm, but he ignored them and wanted to continue working because he was almost finished with the field…

There are several important lessons that can be learned from this tragedy for the wise:

1) We always need to live in preparedness for eternity. None of us have assurance of tomorrow. Now is the accepted time of salvation – (2 Corinthians 6:2). There is coming a time when it will be too late to respond to the gospel…

2) Don’t take warnings of danger lightly. Be willing to listen to the counsel of those who are trying to help protect from danger & destruction!

3) There is safety in the house (household) of the Lord! Those in the Lord’s family are saved from destruction. Those outside in rebellion and disobedience, unrepentant, & not willing to heed the warnings of danger will be destroyed.

Nearby, close to that same time one of the young people in BTTI – Moriones fellowship was using the restroom when lightning struck the house he was in. The lightning strike put a hole in the roof above him, and he was kinda shaken up afterwards, but suffered no harm. PTL! The Lord protected him! What a close call!